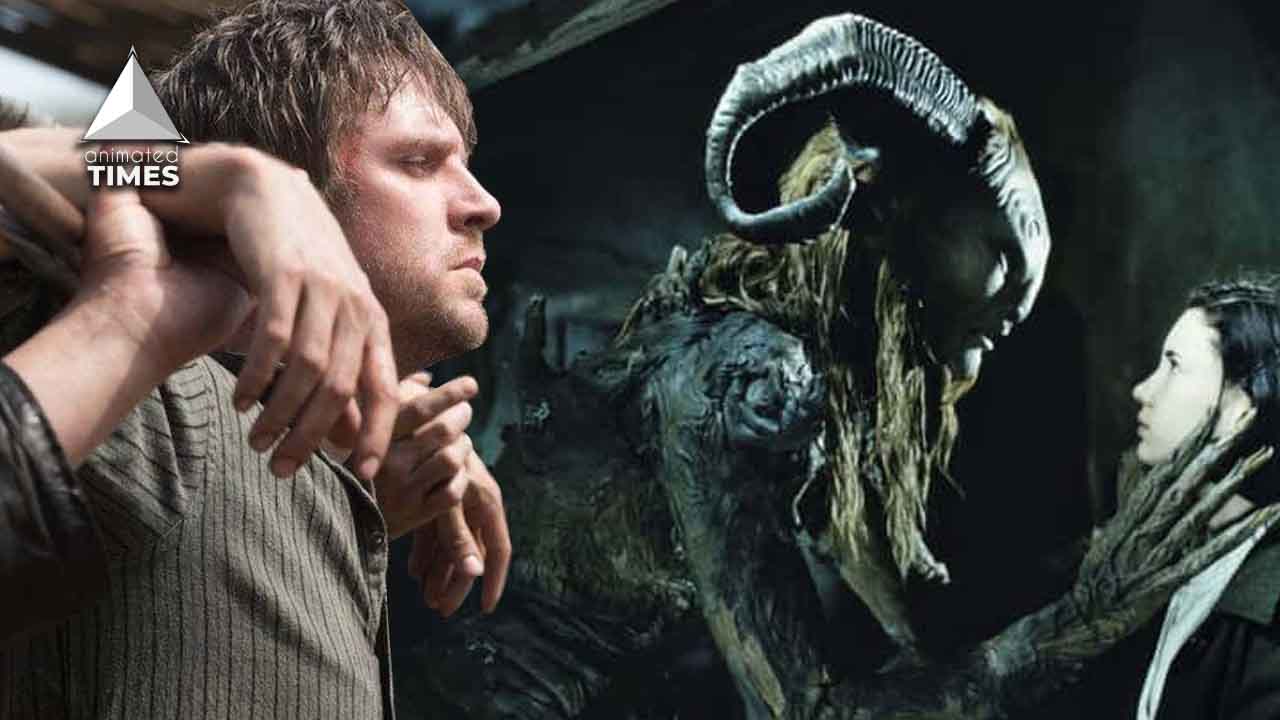 It is very difficult to bring the story to life, and there are many films that have surprisingly managed to accomplish this difficult task through horror films. Horror films tend to be more frightening when given a cultural context that audiences can relate to and these films have unleashed their terror at specific times and places in history.

Here are films that incorporate certain events that can be found in history books:

The historical context: The film took place during the summer of 1994 in Spain; 5 years after the Spanish Civil War and the start of the Francoist period. The film then described numerous actions carried out by a Phalangist captain in his efforts to drive out the Spanish maquis rebelling against the Franco regime.
Horror: Ofelia moves with her mother to the house of her stepfather who is a military commander against the Republican rebels. At night, a fairy leads her to a faun who informs her that she is a princess and that she must participate in three tasks to prove her royalty.

The historical context: Deathwatch takes place in the horror of the conflict itself. It is set during World War I and the film follows soldiers of the White Company of the British 5th Battalion, who took refuge in an abandoned German trench after getting lost following an assault on the enemy line.
Horror: In 1917, nine British soldiers found themselves lost in enemy territory on the Western Front. They take refuge in an enemy trench filled with corpses and infested with rats where they await help. By nightfall, however, the men feel they are not alone – and soon they begin to die one by one. Viewers can also interpret them as depictions of PTSD for soldiers.

The historical context: Events took place in the 1630s and the film shows a Puritan family living on a New England farm after being banished from their colony over some “religious” dispute. But as a series of incidents occur on their farm that includes the disappearance of their youngest child, the family then suspects an evil presence in the forest.
Horror: In Bell, Book, and Camera: A Critical History of Witches in American Film and Television, Heather Greene described The Witch by saying: â€œFrame by frame, this film is a full American witch story with accusations, suspicions, spells and a baby. â€The film shows myths of witchcraft, Baba Yaga, Satan as a goat and the endangerment of children as well.

The historical context: Apostle took place in 1905 on a remote Welsh island where a cult was said to have been founded. The protagonist Thomas traveled to the island to save his sister who was being held for ransom. Questions of faith raised during these events were relevant to Richardson, a former missionary persecuted during the Boxer Rebellion for preaching Christianity in China.
Horror: Richardson learned that the land remained fertile due to animal sacrifices, and that the cult had imprisoned a witch-like deity who fed on blood to grow wildlife.