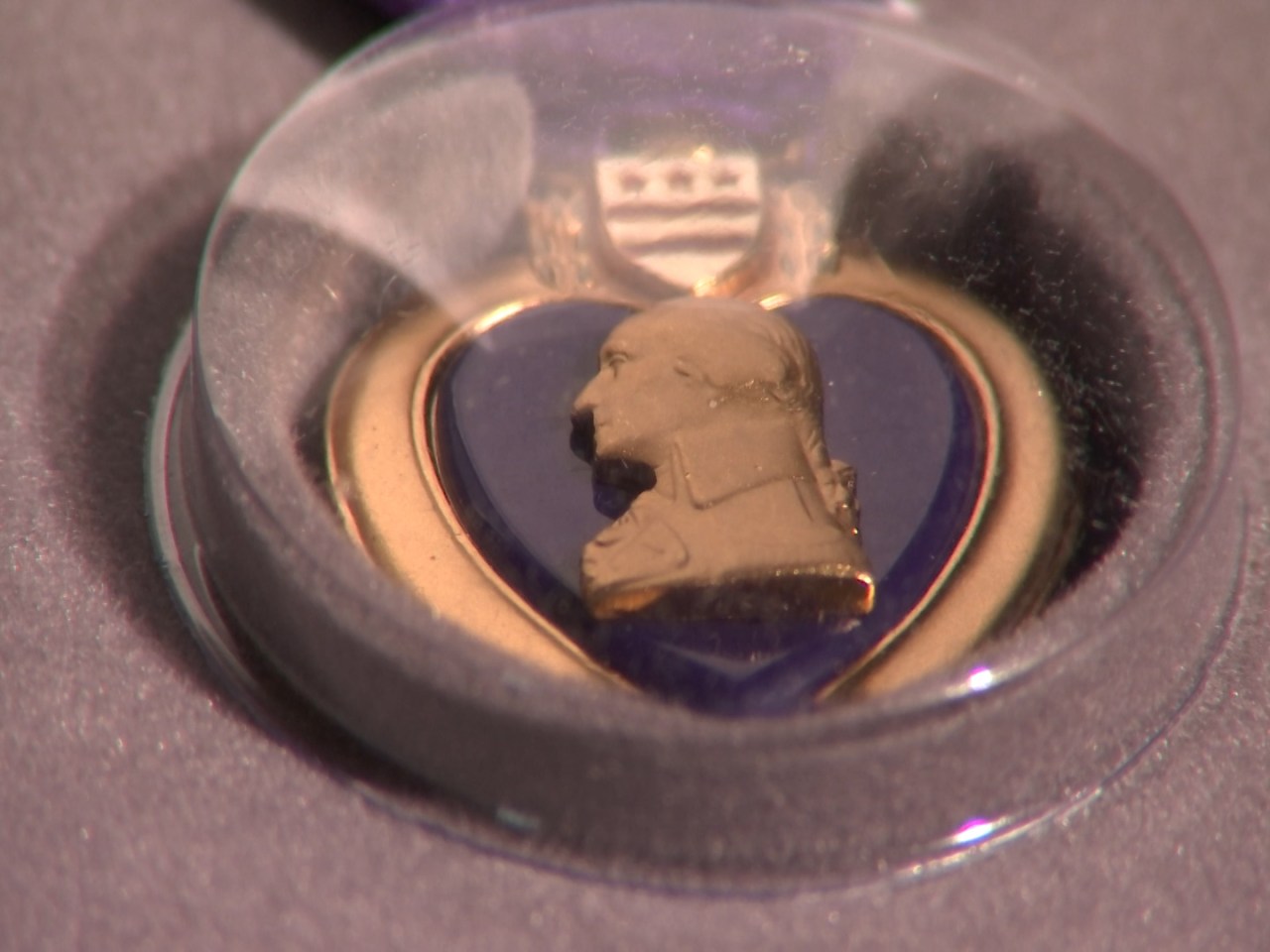 SPANISH FORT, Ala. (WKRG) – The remains of an Alabama soldier killed in World War II have now been positively identified. Private First Class Bill Morrison will now be laid to rest here on the Gulf Coast.

Lum Morrison is the oldest living relative of Bill Morrison, his nephew. Lum told us that his father, Bill’s brother, rarely spoke to him about the lost soldier, except to say that he would never see his brother again.

“Never come back. I will never see skin or hair from him again,” Lum Morrison told us.

Morrison was killed in the Hurtgen Forest in Germany on November 8, 1944 in such heavy fighting that his body could not be found or identified on the battlefield.

“His dog tags were missing,” said Kristian Morrison, Lum’s daughter. “And we don’t know if the Germans may have taken them as a reward or if they were taken away by a wild animal or something.”

Morrison’s body remained where it fell until 1946, when it was recovered and placed in a cemetery in Belgium. Now, thanks to modern DNA analysis, the body that was identified simply as ‘X-4470 for 78 years, has been positively identified as PFC Bill Morrison. Army forensic investigators compared Bill Morrison’s DNA to that of his nephew.

“Mine matched that perfectly,” Lum said.

Although Morrison was eligible to be buried at Arlington National Cemetery in Washington, the family decided they would prefer his remains to be interred at the Alabama State Veterans Memorial Cemetery at Spanish Fort.

“Where he would always be in a respectful place for a fallen soldier,” said Lum’s brother who also goes by Bill Morrison.

Lum said, “He was born and raised in Alabama and I figured he should be buried on Alabama soil.”

There are no photos of Bill Morrison. The family has their medals which include a combat infantry badge, a purple heart, and a bronze star among them. Morrison’s remains will be interred at the Veterans Cemetery in a ceremony on March 4. We also honor Morrison posthumously by presenting him with our Serving Those Who Serve award.

History can be a valuable teacher, but only if we heed its lessons