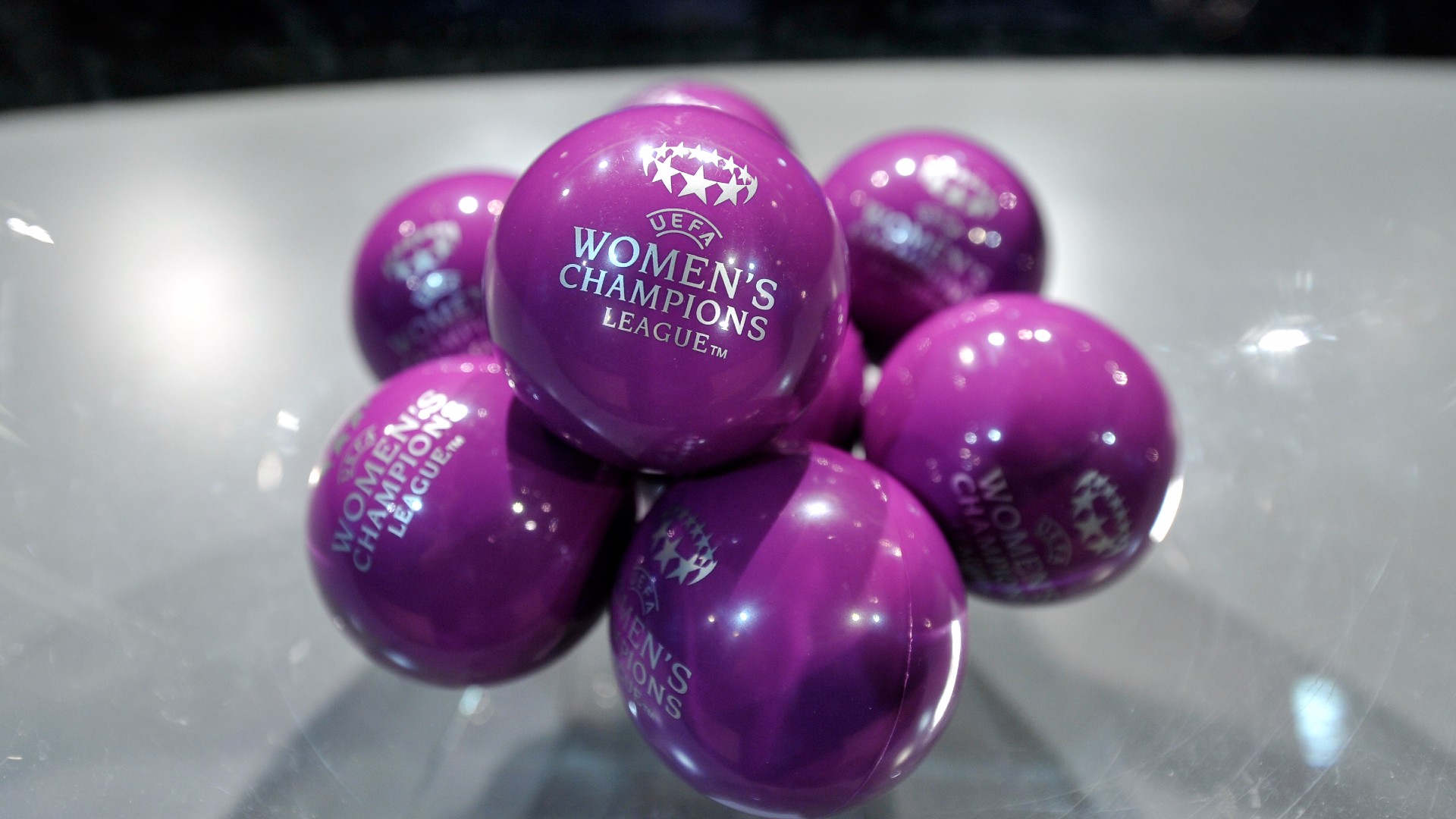 all you need to know

City will participate in the UEFA Women’s Champions League for the seventh consecutive season in 2022/23.

This will be the second season of the new format, which consists of a home and away group stage, and the two semi-finalists will enter the first round.

Below you’ll find everything you need to know about the tournament, including all the key dates and our potential opponents…

The tournament features a 16-team group stage: four groups of four teams that compete home and away between October and December.

The first round will be played as a four-team knockout mini-tournament with the winners of the finals progressing. The second round will be two-legged knockout matches, which will determine qualification for the group stage.

The group winners and runners-up will advance to the Round of 16, which begins in March and is played over two legs en route to a single final.

The list of participants is determined by the UEFA Women’s Association club coefficients at the end of the 2020/21 season.

Who can City face?

Sixty teams will participate in the first round. As City enter the league as seeded side, we will face unranked opponents in: Eintracht Frankfurt (DEU), Servette (CHE), Kristianstads (SWE), Sturm Graz (AUT), Slovacko (CZE) , Rosenborg (NOR), Roma (ITA) or Tomiris-Turan (KAZ).

First round (mini-tournaments at a single site)

The history of the city’s UWCL

City have reached the semi-finals of the tournament in our first two European campaigns, edged out at the hands of eventual winners of the competition, Olympique Lyonnais each time.

You can follow City’s Women’s Champions League journey online at mancity.com and through our official appas well as our social media platforms, including our dedicated matchday Twitter account: @ManCityWomen.