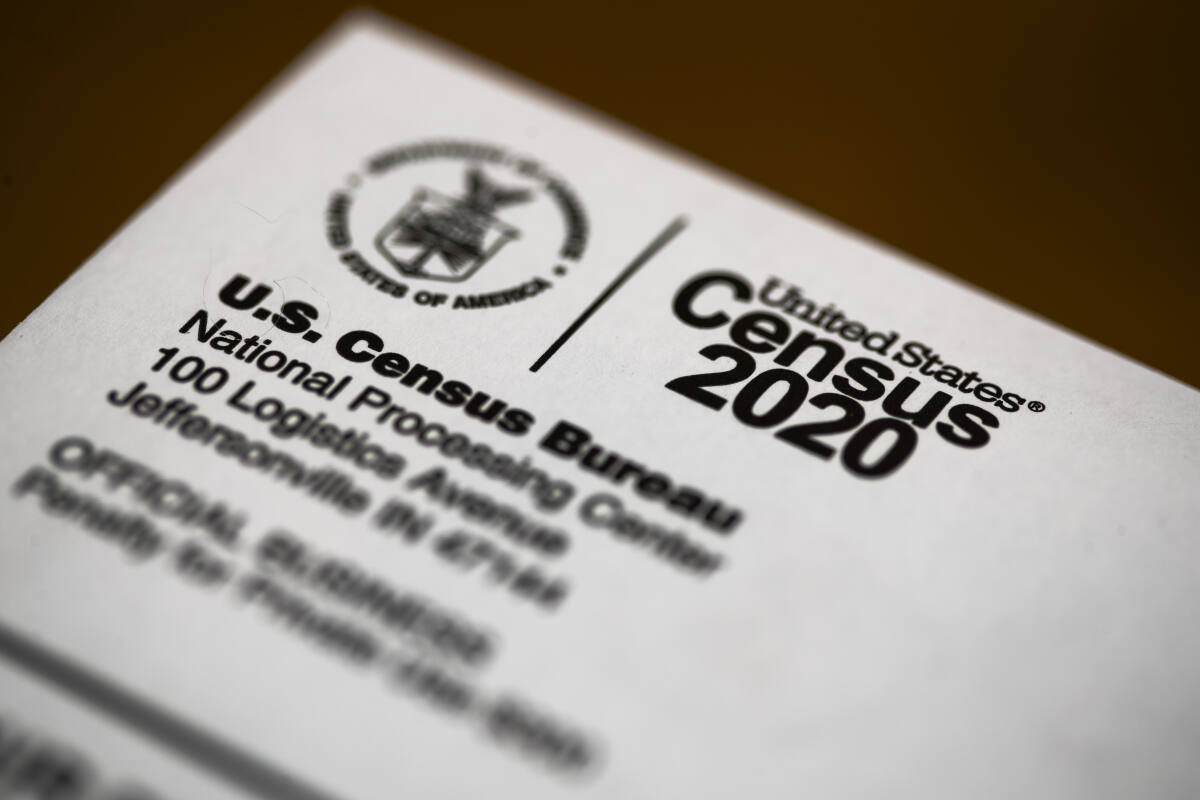 America would be happier with more people

It’s one of the most disturbing economic statistics in a year that has been filled with it: In 2021, according to the Census Bureau, the U.S. population grew at the slowest rate in recorded history.

This poor performance was due to the slowdown in immigration, low birth rates and, of course, the high number of deaths from COVID-19. The total population only increased by 0.1%, or 392,665. Even measured in absolute terms, this increase is smaller than during the confluence of World War I and the Spanish influenza pandemic.

Inflation and unemployment rates are getting a lot of attention, and rightly so. But these macroeconomic news should be at least as worrying. This is because – in economies as well as in careers – what is important is not only the level of achievement, but also the momentum. The goal is to have a series of ascending successes pushing you to successively stronger positions.

For all its faults, America is a wonderful collection of invented and evolved institutions. It took a lot of work to get here. At the margin, it costs relatively little to allow more people to take advantage of the US Constitution, its favorable business environment, and its nuclear umbrella. In economic terminology, the United States is a public good. Allowing more people in the country is like allowing more people to fill empty seats in a theater for a great performance: why not?

A simple implication is that the more patriotic you are, the more you have to believe in a large and growing population. Most American founders certainly had this expectation. Alternatively, you might think that there is nothing special about American institutions, as many cynics have argued, and be indifferent to the size of its population. But to come to that conclusion, you have to deny that there is any significant value in the basic American framework.

A growing population also brings practical benefits. Consider the year’s debate over the effect of the stimulus on inflation. America with 6.8% inflation doesn’t seem to have quite struck the right balance. With a rapidly growing population, macroeconomic policy is much easier. The growing demands of a growing number of workers and consumers are in themselves a form of economic stimulus. But these demands are generally not inflationary, as they are compensated by more work and higher production. These increases in supply will tend to offset inflationary pressures and will also maintain economic growth. A significantly growing population is a kind of macroeconomic free lunch.

More anecdotal, have you ever visited a city and felt a sense of stagnation and decline? For me, this feeling is more common in a city that is losing people rather than gaining them. There seem to be fewer and fewer restaurants, theaters, and even street musicians.

In contrast, the most exciting states, cities, and neighborhoods have lots of new places and new people. Over the past decade, the three fastest growing states, in percentage terms, are Utah, Idaho, and Texas. I recently visited these latter two and felt a palpable sense of excitement and ambition.

The relationship between population and dynamism also exists at the national level, although it is more difficult to see because declines are not always so concentrated in one geographic location. But the mood of a country can only be affected by the number of its inhabitants and their ability to make a unique contribution to society.

America’s population isn’t declining right now, but it’s no better than staying stable. It brings its own mood of stasis and complacency. And let me have the audacity to suggest that, more than most countries, America relies heavily on its own sense of optimism and growth. How else do you remain a leading innovator? How will she pay off all her debts?

The most common argument against a growing population is that it harms the environment. But all potential solutions to environmental problems involve innovation, and more people means more potential innovators. It is the dynamic growing societies that are most likely to improve green energy.

Yes, America is in a funk, and low population growth is both a cause and a symptom. But this crisis doesn’t have to be permanent – and one way to solve it is to simply make and bring in more happy people.

Tyler Cowen, professor of economics at George Mason University, is a columnist for Bloomberg Opinion.

You can send letters to the editor for [email protected]