The president of the Port Authority of Valencia (PAV) thanked the port community for its commitment to the fight against climate change during the General Assembly of the Maritime Association.

He announced that “we will receive more than 50 million euros in stimulus funds which will be intended for the energy transition and the improvement of accessibility”.

The president of the Port Authority of Valencia (PAV), Aurelio Martínez, declared that “Valenciaport wants to be a leading port in terms of decarbonization and for this we go hand in hand with our port community to continue the projects that we have in course within the framework of Valenciaport 2030, zero emission objective ”. The president of the PAV participated this morning in the General Assembly of the Shipping Association where he assured that “we want to be pioneers in alternative energies and energy balance. We plan to receive 51 million from the Recovery Fund, mainly for the energy transition and improving accessibility ”. 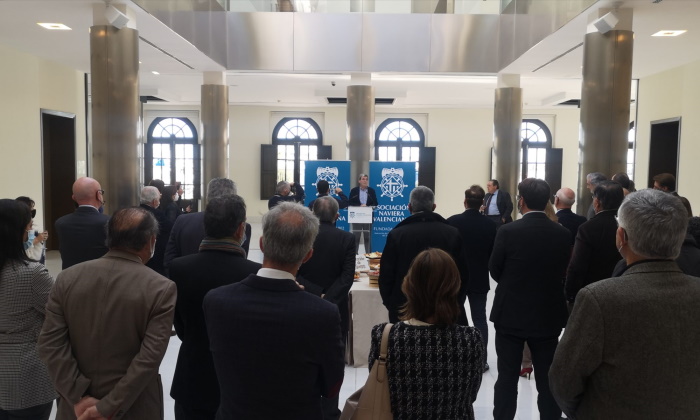 During his speech, Aurelio Martínez gave a brief review of the year during which he underlined that “we continue to make progress on strategic projects such as the new northern container terminal, the passenger terminal, the development of the Nazaret and ZAL special plan ”. . Throughout the year, progress was made on actions such as improvements to the Valencia-Sagunto-Teruel-Zaragoza railway line, the call for tenders for the new multipurpose terminal in Sagunto and the start of works. of the ZAL in Valence. In terms of sustainability, progress has been made on the new electrical substation, the start of the necessary projects for photovoltaic installations and agreements concluded at local and sectoral level and the development of European projects in the field of hydrogen.

“Throughout this year, we have laid the foundations, with the Valenciaport Foundation, for the constitution of an Innovation Center of Excellence or the new call for proposals for the 4.0 Fund. Aurelio Martínez explained that “we are engaged in vocational training, hand in hand with the Valenciaport Foundation, the Generalitat Valenciana and the port community, in a training center in Nazaret, we have just launched a call for tenders for the drafting of the urban development project for the Special Plan for the South zone 1 of the Port of Valencia in Nazaret and we have consolidated common social projects in which we all participate like APORTEM-Puerto Solidario ”. 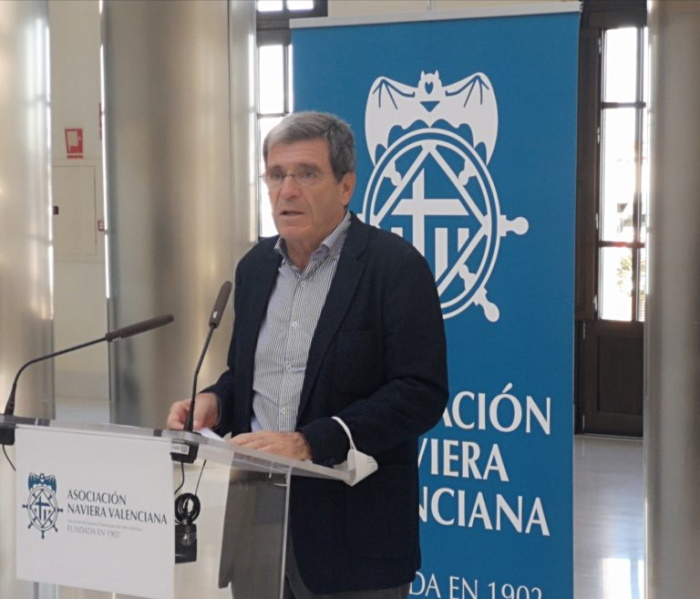 “I believe that we have a great port of which we must be proud and defend it all together because it is the future of our city and of the Valencian Community. We want to be a reference port – as we already are in Spain – at European level and we must achieve this among all those who are part of the logistics chain ”, underlined the president of the PAV. In this sense, Aurelio Martínez, recalled that “Valenciaport moves 41% of the import / export containers of the Spanish port system thanks to the work of the port community that has continued to provide services to Spanish companies, which contributes to the recovery of our economy and job creation ”.
Source: Valencia Port Authority

Letters of January 9: The only way to end this pandemic is to resort to compulsory…

Puerto Rico: The Holiday Island with the Longest Christmas Season in the World, Part…

“Go forward, but be careful”: Italy and the provisional measures issued…