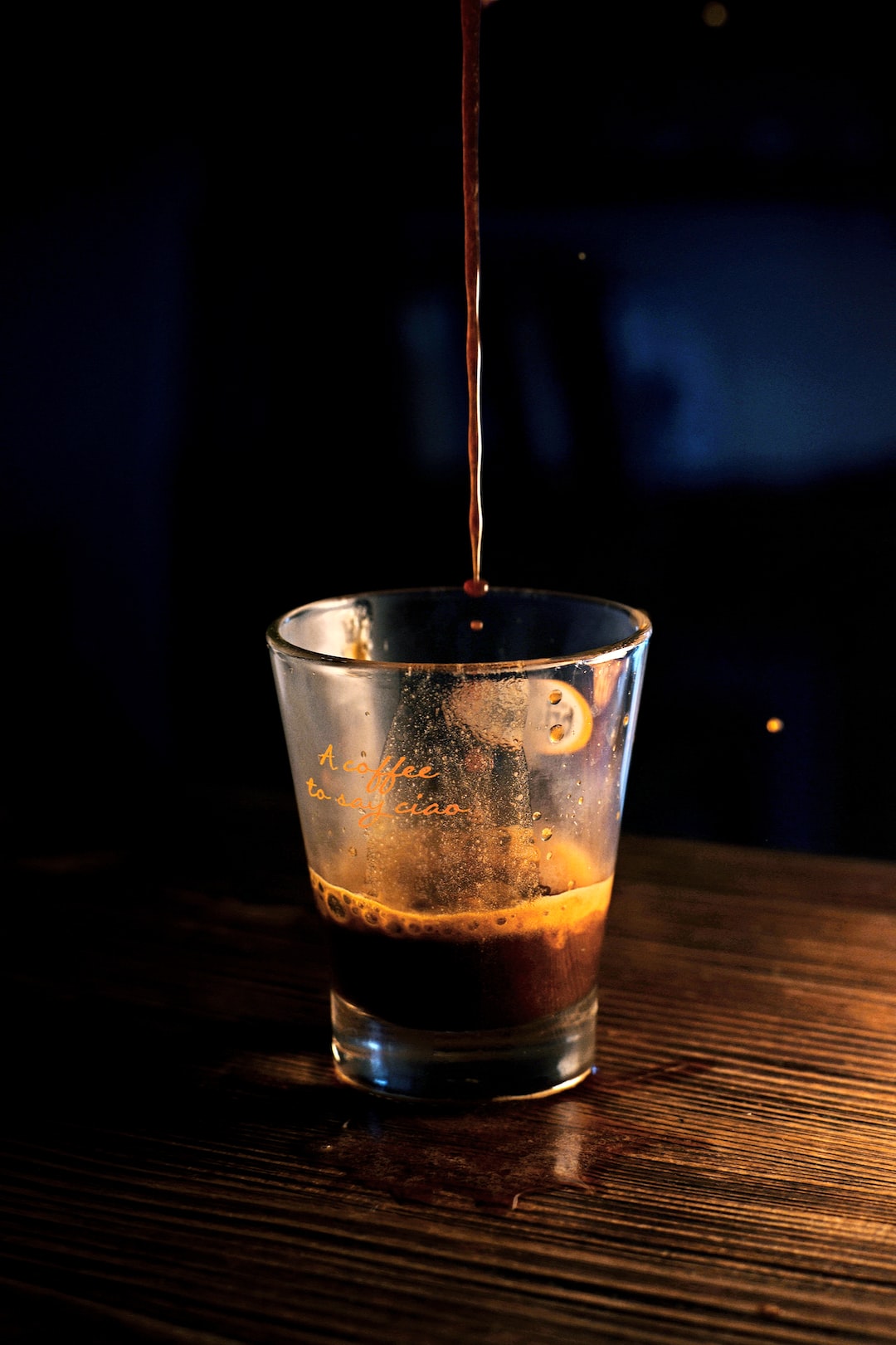 Confrontation of Catalonia: Spanish Constitution, “son of Francoists” against independence

It started to increase during the 20e century, especially since the dictator Francisco Franco centralized power in Madrid. When Franco died in 1975, one of his ministers, Manuel Fraga, created the Alianza Popular, a conservative party that renamed itself the Popular Party (PP) in 1989.

The current Spanish Prime Minister, Mariano Rajoy, is the head of a PP government, and Dr Quiroga said there remain links with the Franco regime.

“Many of those leading the party today are the sons and daughters of Francoists,” Dr Quiroga told Sputnik.

Franco encouraged a strong and centralized Spain, and although he allowed local folk cultures to flourish in the regions, he fiercely opposed Basque, Catalan and Galician nationalisms.

Constitution: “designed to be difficult to change”

Dr Quiroga said ironically, Spain’s constitution was drafted in the late 1970s to protect citizens’ rights and to protect freedom of speech and freedom of the press.

“It was designed to be difficult to change in order to protect people’s rights but it has become a problem because it is very difficult to adapt when there is clearly a problem and a strong demand for independence from Catalonia. . “