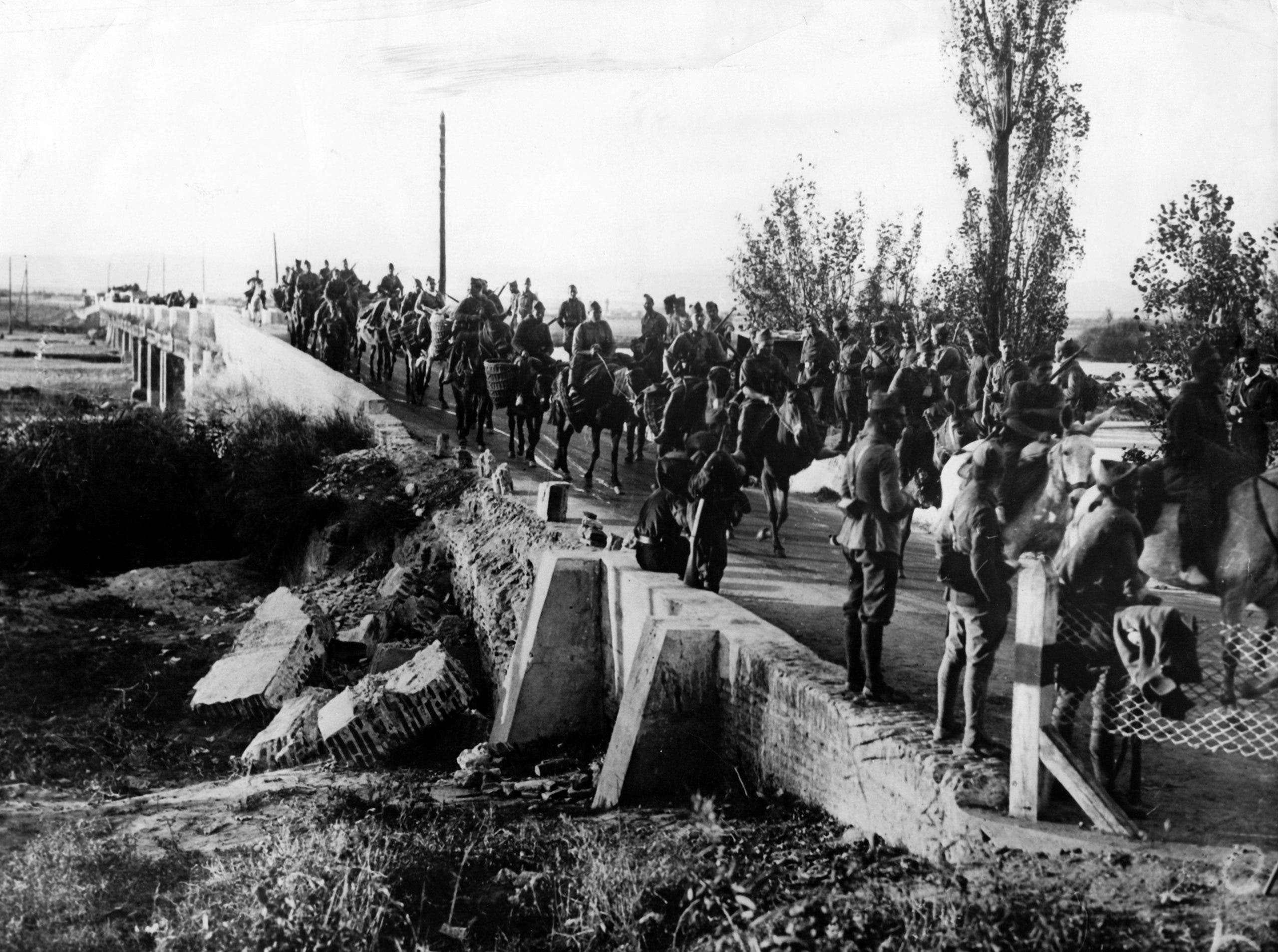 Explainer: What will be the effects of the new Spanish law on democratic memory?

EARLIER this month, the Socialist Party-led central government approved a new bill: the Democratic Memory Law. The legislation was passed with 128 votes in favor, 113 votes against and 18 abstentions in the Congress of Deputies, the lower house of the Spanish parliament.

The purpose of the law is to heal some of the open wounds that remain from the Spanish Civil War (1936-1939) and the subsequent dictatorship of Francisco Franco. It is based on the law on historical memory adopted in 2007 by another administration of the Socialist Party and which recognized the victims of the conflict and the dictatorship.

The central government plans to allocate 13.95 million euros for the new law in the 2023 budget, but it will have to act quickly if it wants to get things done. With just over a year to go before another general election in Spain, poll leader Alberto Núñez Feijóo of the main opposition Popular Party (PP) has pledged to repeal the s he came to power. Moreover, the remaining victims are now of advanced age.

Here are some of the main points included in the legislation:

Valley of the Dead. The controversial Civil War memorial features prominently in the law. The name will be changed to Valley of Cuelgamuros, in reference to the local area, and no figure linked to Franco’s military coup, civil war or dictatorship will be honored there. Franco’s body was exhumed from the site in 2019 and the family of the founder of the fascist Falange party, José Antonio Primo de Rivera, announced this week that they would move his remains ahead of the government. The government also wants to make the monument a place of memory, with an explanation of its history and a tribute to the victims.

A DNA database. The law will also seek to better respond to the many victims of war and the Franco era whose bodies lie in unmarked graves. The plan is for regular excavations to search for these remains, and if found, the land will be temporarily expropriated by the state. A DNA database of victims from that time will be created. The search for the missing dead will represent 60% of the total budget allocated to the new law, according to figures quoted by the Spanish daily El País

Cancellation of sentences. Under the law, all sentences handed down by Franco-era courts will be overturned.

Cancellation of titles, medals and pensions. Any title granted by the Franco regime will be eliminated, while a full case-by-case review of any pensions or other financial rewards that have been granted will also come under scrutiny. Improved education. The legislation will seek to address the lack of education in Spanish schools about the Civil War and the Franco era. This proposal can however be complicated, given that the Spanish regions are in charge of education and those governed by the PP with the extreme right Vox will oppose such a decision.

Celebrating diversity and helping those who need it most.