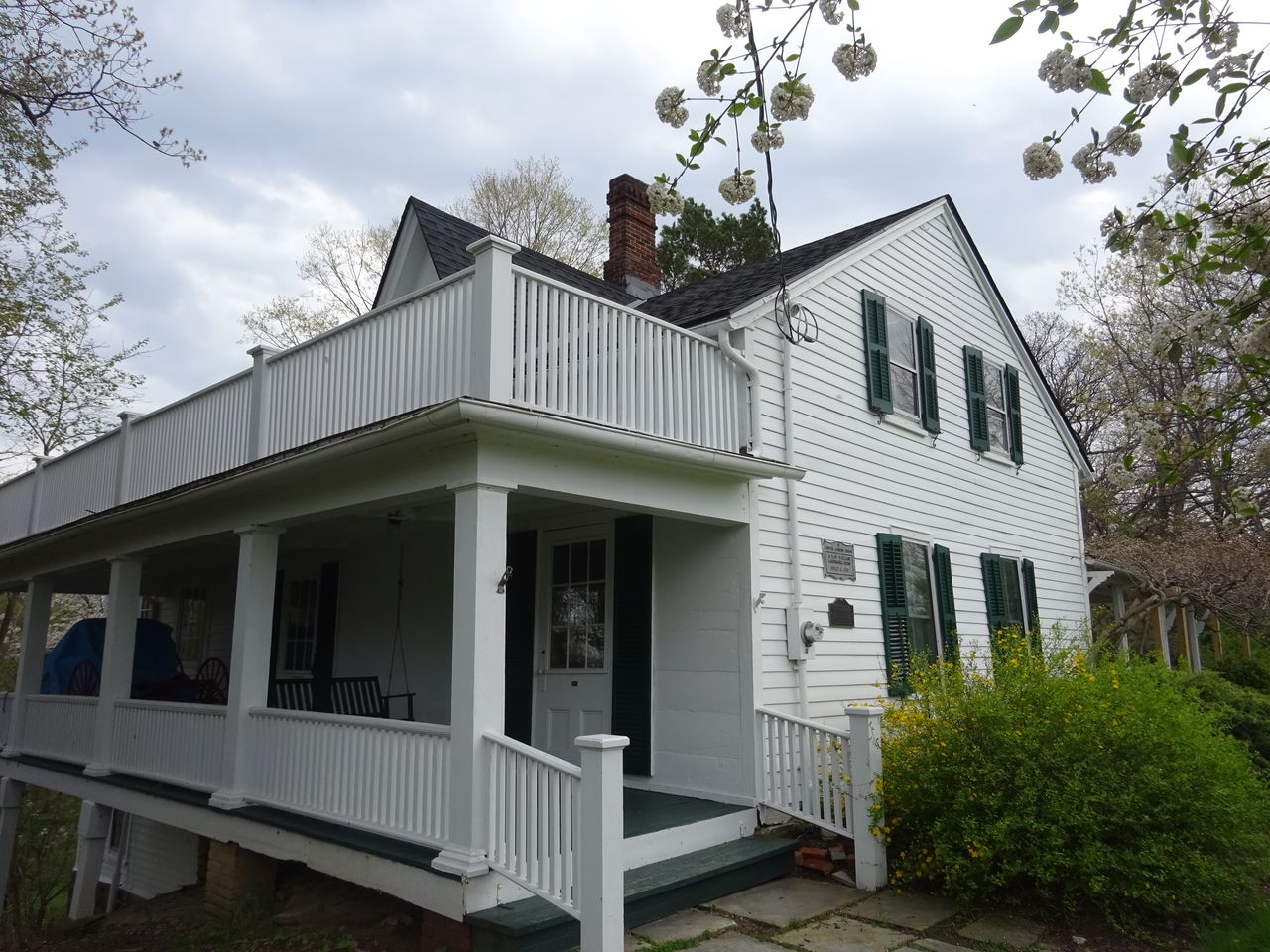 Explore the history of Wischmeyer model ships at the Porch Talk on November 7: West Shore Chatter

Ed Neal, a boater and pleasure craft builder, recently examined the models in detail as he cleaned and restored them. He will present the unique characteristics of each boat and explain how each model fits into the historical context of Lake Erie.

Presented to non-boaters and boaters alike, the conference will offer a new perspective to view and consider the Bay Village shoreline.

The model ships and their plans were originally created by Henry Wischmeyer Jr., who was intrigued by the boats he regularly saw going up and down Lake Erie. Taught by expert Valentine Miller, Wischmeyer became adept at making models of boats he saw on the lake.

Several of his models are in the Rose Hill Museum and many others in the Great Lakes Historical Museum.

The program is free and participants are encouraged to bring their own folding chair.

Connection for children: Registration is ongoing for a pair of Connecting for Kids programs at the Westlake Porter Public Library, 27333 Center Ridge Road, Westlake.

“Music Therapy & More” is designed for families and their children up to 6 years of age who are struggling in a developmental field. The hands-on program is designed to teach families how to use music to improve academic, motor, communication and social skills, as well as their child’s behavior. Sessions start at 9:30 am and 10:30 am on November 12 and 13.

Addressing COVID Behaviors will be offered at 6:30 p.m. on November 16. The session is designed to help children who are struggling to return to a more normal routine after pandemic restrictions. The presenter will discuss behaviors that children may have adopted during the COVID-19 crisis and ways to address them.

The concert is part of the West Shore 75th Jubilee Celebration Series. Due to COVID-19 church protocols, attendance is limited, pre-registration is required, and masks must be worn in the building.

To register for the event, call Sherry Bolger at 440-333-2255 or email [email protected] by November 12th. Or register online using the church’s Realm database by going to communityevents and selecting Holtkamp Organ Concert.

â€œChrista Rakich captures international attention wherever she plays the organ. West Shore is extremely fortunate to have an artist of his stature at our dedication ceremony, â€said David Blazer, director of music for the church.

Rakich is a concert and recording artist who performs widely in North America, Europe and Japan. She is visiting professor of organ at the Conservatory of Oberlin. Near her home in Connecticut, she maintains two artist residences. Rakich was a Fulbright scholar.

Blazer said that every 50 years or so, the components of a pipe organ begin to wear out and require expert restoration. The project was funded by the Holtkamp Organ Project Endeavor – HOPE. Most of the funds were raised through donations from church members and friends. In addition, the Kulas Foundation awarded a grant of $ 8,000.

The restoration was overseen by Christopher Holtkamp of Holtkamp Organ Co. of Cleveland, one of the nation’s largest and most respected pipe organ makers. The company dates back to 1855.

During the restoration process, all 2,365 organ pipes and hundreds of other parts were inspected and polished, restored or replaced.

Tribute to veterans: November is Military Family Month and November 11 is Veterans Day, making the Bay Village School Board’s move from a resolution in favor of children linked to the army and families in a timely manner.

Led by Acting Superintendent Char Shryock, the resolution is another step towards the school district’s goal of becoming a Purple Star District.

The resolution can be read by visiting bayvillageschools.com/page/board-of-education and by clicking on the board documents from the October 25 school board meeting.

In appreciation : In case you didn’t know, November is National Gratitude Month, which is fitting since it’s also the month we celebrate Thanksgiving.

Besides, Veterans Day is observed on November 11.

Originally called Armistice Day, the holiday began on November 11, 1919, when President Woodrow Wilson instituted it a year after the end of World War I to honor the soldiers who fought and died in the “war to end all wars”.

After WWII, veteran Raymond Weeks came up with the idea of â€‹â€‹extending the holidays to celebrate all veterans, rather than those who died in WWI. He and a delegation approached President Dwight Eisenhower, a West Point graduate who served in the United States during World War I. I became Supreme Commander of the Allied Expeditionary Force in Europe and a five-star general in the military before being elected president in 1952. Eisenhower endorsed the idea.

Weeks hosted the first Veterans Day celebration in 1945 in Alabama. He continued the tradition each year until his death in 1985. President Ronald Reagan honored him in 1982 with the Presidential Medal of Citizenship and he is known as the Father of Veterans Day.

The holiday was moved to the fourth Monday in October in 1971 after Congress passed the Uniform Monday Public Holidays Act. However, in 1975, President Gerald Ford reduced Veterans Day to its original date of November 11, starting with its 1978 celebration.

Federal offices and buildings are closed on Veterans Day and there is no mail delivery. State, county and local governments determine whether or not their offices will close on the holiday.

Additionally, Congress in 2001 designated the week of November 11-17 as National Veterans Awareness Week. The resolution establishing the week called for educational efforts among elementary and secondary school students to raise awareness of the contributions and sacrifices of veterans.

Veterans Day honors all veterans while Memorial Day honors those who lost their lives in service to their country. There are over 19 million veterans in the United States, including approximately 9 million over the age of 65. About 9% of veterans are women.

If you know or see a veteran, be sure to thank them for their service, not just on Veterans Day, but any day.

And remember in November – National Gratitude Month – that the practice of gratitude has been known to increase happiness by shifting attention from negative to positive in our daily lives.

It’s time to fall back: Just a reminder that summer time ends at 2 a.m. on Sunday (November 7), so be sure to set your clock back an hour before you go to bed on the night of November 6.

Remember: step back and get ahead. And take advantage of that extra hour of sleep this weekend.

Information, please: Readers are encouraged to share information about themselves, their families and friends, organizations, religious events, etc. from Bay Village, Rocky River and Westlake for the West Shore Chatter column, which I write as a freelance writer. Awards, honors, milestone birthdays or anniversaries and other items are welcome. Submit the information at least 10 days before the requested publication date to [email protected].