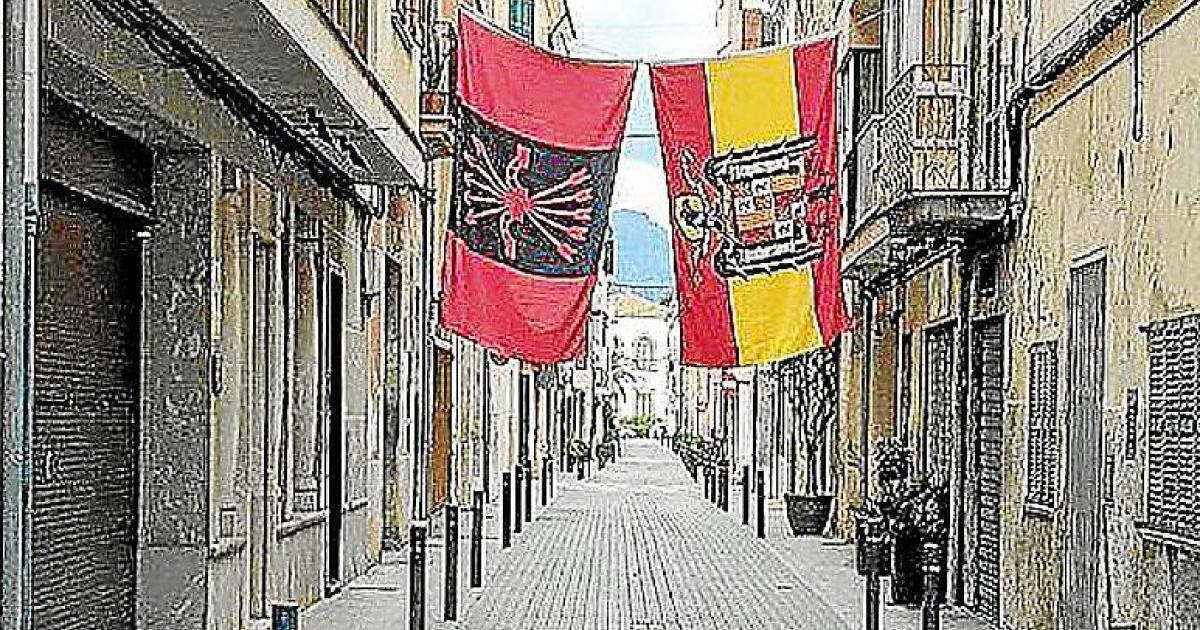 The secretariat of the regional government for democratic memory imposed a fine of 2,001 euros on a resident of Sa Pobla for having hung two Franco flags in the street.

The flags appeared along Calle Marina on a Saturday afternoon in late April. They were considered a serious violation of the Balearic Law on Democratic Remembrance and Recognition, which prohibits any demonstration involving the recognition of Francoism or the exaltation of the military uprising of 1936. Fines for this range from 2,000 to 10,000 euros.

One of the flags was a Spanish flag with the eagle of San Juan (Saint John); the other was the flag of the Phalanx. The flags have garnered a lot of attention on social media and police in Sa Pobla have flagged the resident for alleged violation of the law. The flags were withdrawn, but the case was taken up by the secretariat.

The law states that owners will be responsible for the removal or disposal of any symbol “contrary to democratic memory which is placed on private buildings and projected in public space”. In addition to flags, these symbols include shields, badges and plaques or references to Francoism.

The resident has the right to appeal the decision of the secretariat.