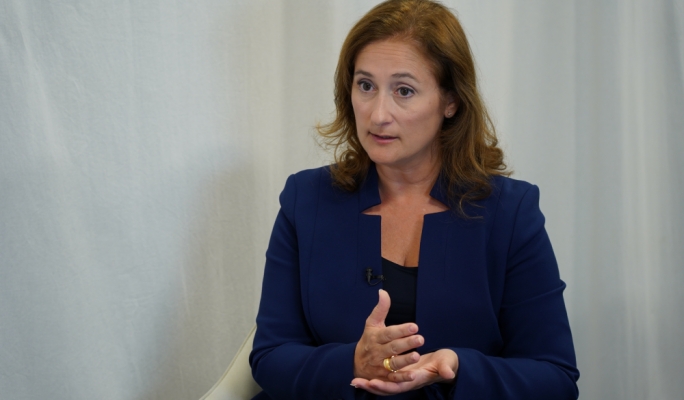 Comodini Cachia took to Twitter on Thursday to express her disgust at the way the article tackles the sensitive abortion debate unfolding in Malta.

“It’s ugly and distasteful to turn the sensitive debate into an ‘us versus them’ fight, pitting women against unborn children, using the example of ‘abortion on demand’ to dogmatically close the debate while forgetting that too many women have faced a ‘not on demand’ loss of an unborn child,” she wrote.

It is ugly and distasteful to make the debate sensitive in the “us and them” struggle, pitting women against unborn children, using the example of “abortion on demand” to dogmatically close the debate while forgetting that too many women have faced an “unrequested” loss of an unborn child. https://t.co/3sSsRBD4Ng

In her op-ed, Borg sharply criticized a court protest filed by women’s rights activists to remove Malta’s blanket ban on abortion, but also to decriminalize and legalize the procedure.

“The argument that in Malta abortion is so illegal as to risk the life of the mother is not legally correct. But it will be used again and again to persuade others to introduce abortion on demand,” he wrote.

Borg expresses his views on abortion. In 2005, when he was Minister of the Interior and Justice, Borg had even proposed to enshrine the ban on abortion in Malta in the Constitution. This private initiative was torpedoed by then opposition leader Alfred Sant, who insisted that the Labor Party would not play along to enshrine the criminalization of abortion in the Constitution.

Meanwhile, Comodini Cachia, a human rights lawyer, previously denied being in favor of abortion when she was presented to take the role of leader of the opposition in the summer of 2020.

Malta’s blanket abortion ban has been thrust into the international spotlight over the past week after an American tourist was refused an abortion despite being at risk of developing sepsis.

Doctors at Mater Dei Hospital did not terminate the pregnancy as the fetus still had a heartbeat despite the loss of amniotic fluid and abruptio placenta.

READ ALSO | Andrea Prudente: ‘Malta lures you in, only to put you in a position of death and imminent danger’

Although the fetus still had a heartbeat, Maltese doctors informed the couple that it had no chance of survival. And yet the doctors refused to terminate the pregnancy due to Malta’s draconian abortion law which makes no exceptions.

Malta is the only country in the European Union that restricts abortion in all circumstances. Doctors told the couple they could only intervene if there was an imminent risk to Prudente’s life. She was being treated with antibiotics to prevent sepsis from developing while doctors waited for the fetus to die naturally.

The pregnancy was medically terminated last week at a hospital on the Spanish island of Mallorca.