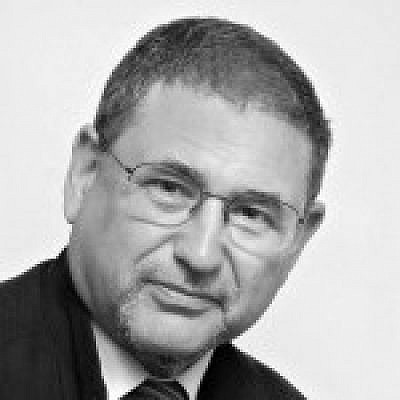 The Spanish Civil War has left scars so far, dividing families and ideological movements from the far right to the far left.

The troops and arms supply of Hitler and Mussolini brought Franco to power as a prelude to World War II.

Although the fascist government declared neutrality, it continued its military cooperation with Nazi Germany. About 47,000 Spanish volunteers, mostly from Franco Phalangists, fought mainly on the Eastern Front against the Soviet Union, first under the name of the Blue Division / Legion, then in the Waffen SS.

The Allies warned Franco that the Blue Legion was a violation of Spanish neutrality, particularly as a result of its role in the Battle of Krasny Bor on February 13, 1943, about 12 miles southeast of Leningrad (St. Petersburg ).

Carrying banners in honor of “the honor and glory of the dead”, arms outstretched in Hitler salute, they sang fascist songs. One speaker said: â€œIt is our duty to fight for Spain and to fight for Europe, now weak and liquidated by the enemy. Our enemy will always be the same, even under different masksâ€¦ The Jew is guilty and the Blue Division fought for this reason.

Wreaths designed in Nazi swastikas were placed on the monument.

The Wiesenthal Center has, for more than thirty years, followed the Nazi line of escape from Spain to Latin America, discovering the Nazis residing along the Costa Blanca, present in the trials of neo-Nazi editors based in Spain and in auctions of Nazi souvenirs.

What is most disturbing about the march of the “Blue Division” is the massive participation of young people. There is clearly an educational break that requires a program on the dangers of neofascism in Spain and the incitement to anti-Semitic hatred and violence that accompanies it which cannot be confused with freedom of expression.

5 tips to break the cycle of payday loans