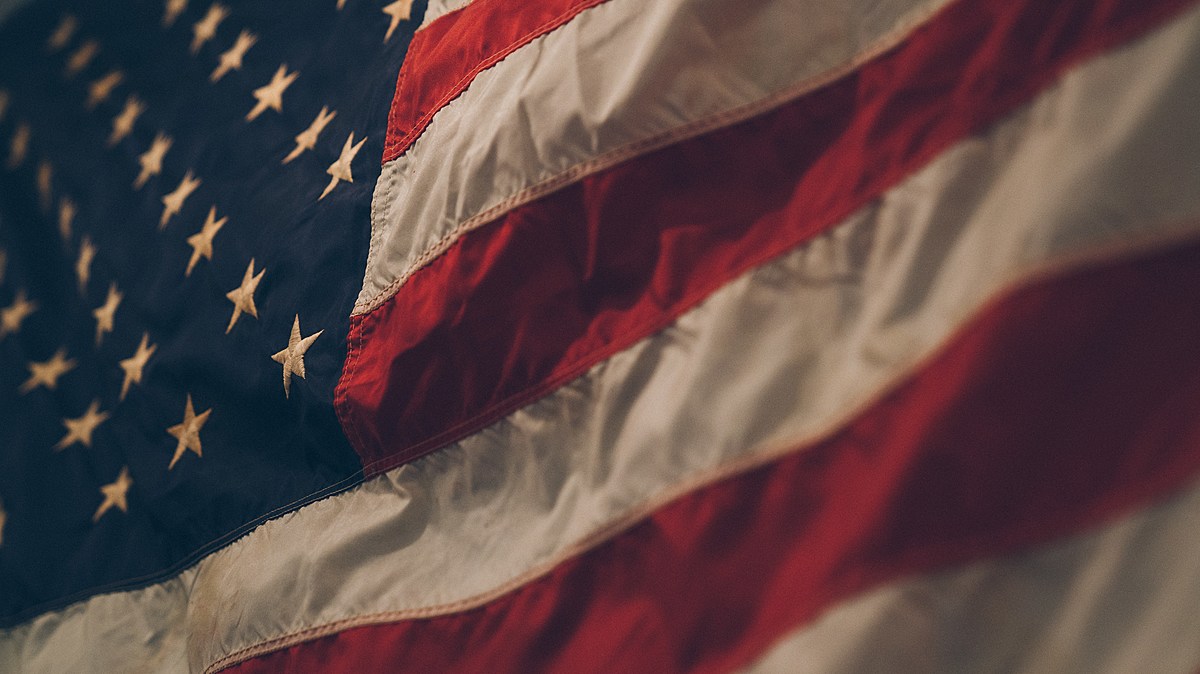 All of these freedoms have been bought at a price. Countless men and women have sacrificed their lives to help preserve the freedoms we hold dear in the United States.

Freedom is Not Free, takes place on Saturday, October 30 at Crossroads Christian Church in Newburgh from 9:00 a.m. to 2:00 p.m. and is free to the public. The event includes a resource fair with local veteran support groups, the patriotic sounds of the Freedom Choir and Orchestra and a book signing with CFS Davis and Major Jeff Struecker.

The press release Freedom is not free states:

“SFC Davis is a Vietnam War veteran and was awarded the Medal of Honor on November 19, 1968 by President Johnson for his selfless heroism in the face of overwhelming enemy forces. He is the author of You don’t lose until you stop trying and a prime example of a servant leader who loves America and stands up for fellow veterans. Major Struecker was immortalized in the book and film Black hawk down after leading a three-vehicle convoy under intense fire at the Battle of Mogadishu in 1993. In the film, Struecker is played by Brian Van Holt. He’s an award-winning author with five printed books. “

More details about the event on their Facebook page.