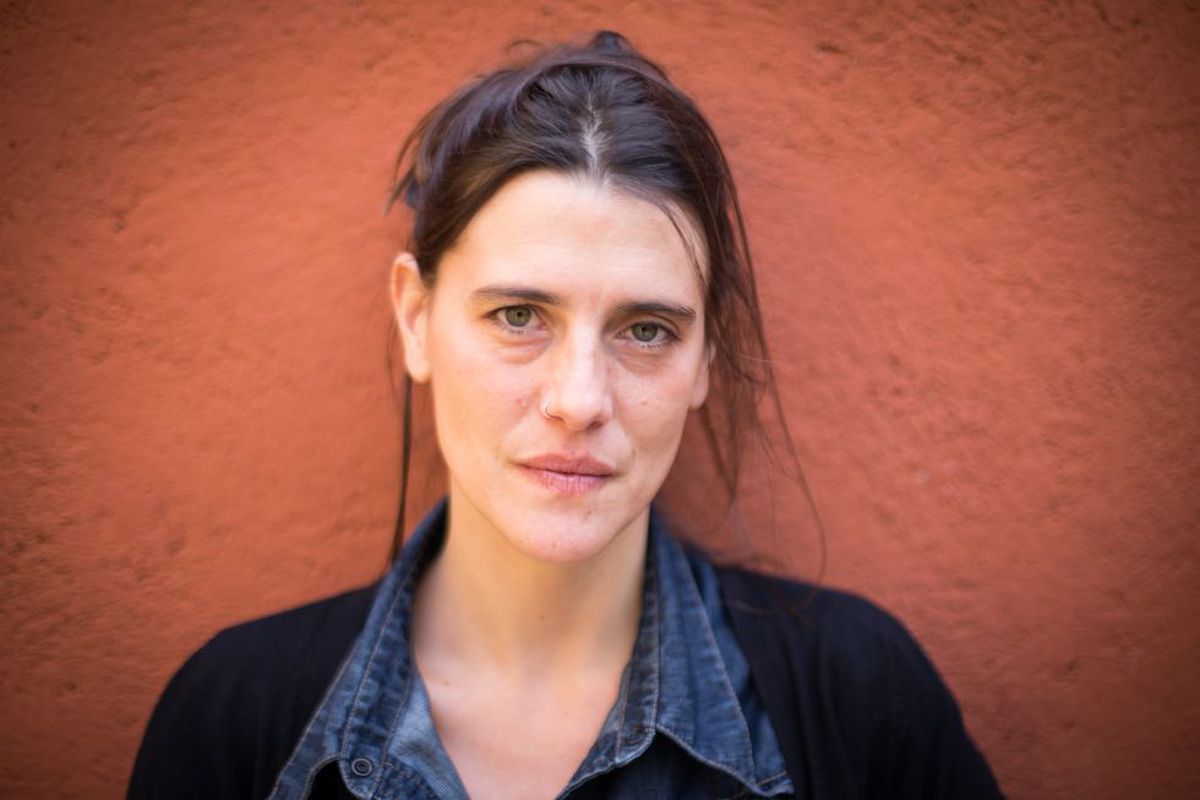 Historical Memory: A family demands justice in Mexico for the crimes of the Spanish Civil War | Spain

The family of a Spanish labor leader who was allegedly executed by Falangist forces during the Spanish Civil War of 1936-1939 has filed a complaint with Mexico’s Attorney General’s Office (PRG) for his disappearance.

The complaint was brought by Anais Huerta, a Mexico-based filmmaker whose great-uncle was allegedly killed by right-wing forces in the northern Spanish city of Valladolid in 1936. She was accompanied by her lawyers and representatives of Amnesty International and other human rights groups.

Félix Llorente Gutiérrez was a railway worker, trade union leader and member of International Red Aid, a social service organization created by the Communist International in the early 20e century.

“No one in Spain has investigated the crimes committed by the Franco regime,” Huerta said in an interview. “We heard from other families that similar cases would be dropped. So we contacted Amnesty and they said it was a good option.”

In 2010, Buenos Aires Judge Maria Servini de Cubria opened an investigation into crimes committed during the Civil War (1936-1939) and the Franco regime that followed (1936-1975) after a group of Spanish families failed to obtain justice in Spain.

Spanish courts have told the families that the statute of limitations has expired on numerous charges.

Judge Servini de Cubria has issued international arrest warrants against some 20 former officials who served under Franco’s dictatorship. It also asked the Spanish authorities to authorize the exhumation of mass graves where the bodies of victims shot during the Civil War are believed to be buried.

“My dad started researching his uncle’s story in the 1990s,” Huerta said. “I started afterwards and I found testimonies from prison guards in Valladolid and Medina de Campo – where they took Félix – from historians of the region and experts in historical memory”, a- she declared.

The complaint contains 25 documents that support the Huerta Llorente family’s version of what happened to Félix Llorente on the night of August 15, 1936 when the Falange began moving large numbers of prisoners held in Medina del Campo. Félix Llorente had been incarcerated for about a month since the start of the civil war.

“The nationalists controlled Valladolid from the start, so the Falange did what they wanted”

Valladolid was not as badly affected by the war as other provinces, according to Huerta.

“The Nationalists controlled the area from the start, so the Falange did what they wanted.”

Between 40 and 45 people were executed that day, including Félix Llorente.

Esteban Beltrán, director of Amnesty International Spain, said Mexican authorities could either accept Huerta’s petition, reject it, or, in the extreme, act as if they had not received it and avoid taking a decision.

If Mexican prosecutors agree to open an investigation, they can ask the Spanish government to cooperate.

“Spain did not cooperate with Argentina,” Beltrán said. “They claim that the Argentine judge does not have jurisdiction here because the crimes committed by the Franco regime are already being investigated in Spain.”

But Anais Huerta and Amnesty International hope the evidence they have presented – which the family has been gathering for years – will help hold the case together.