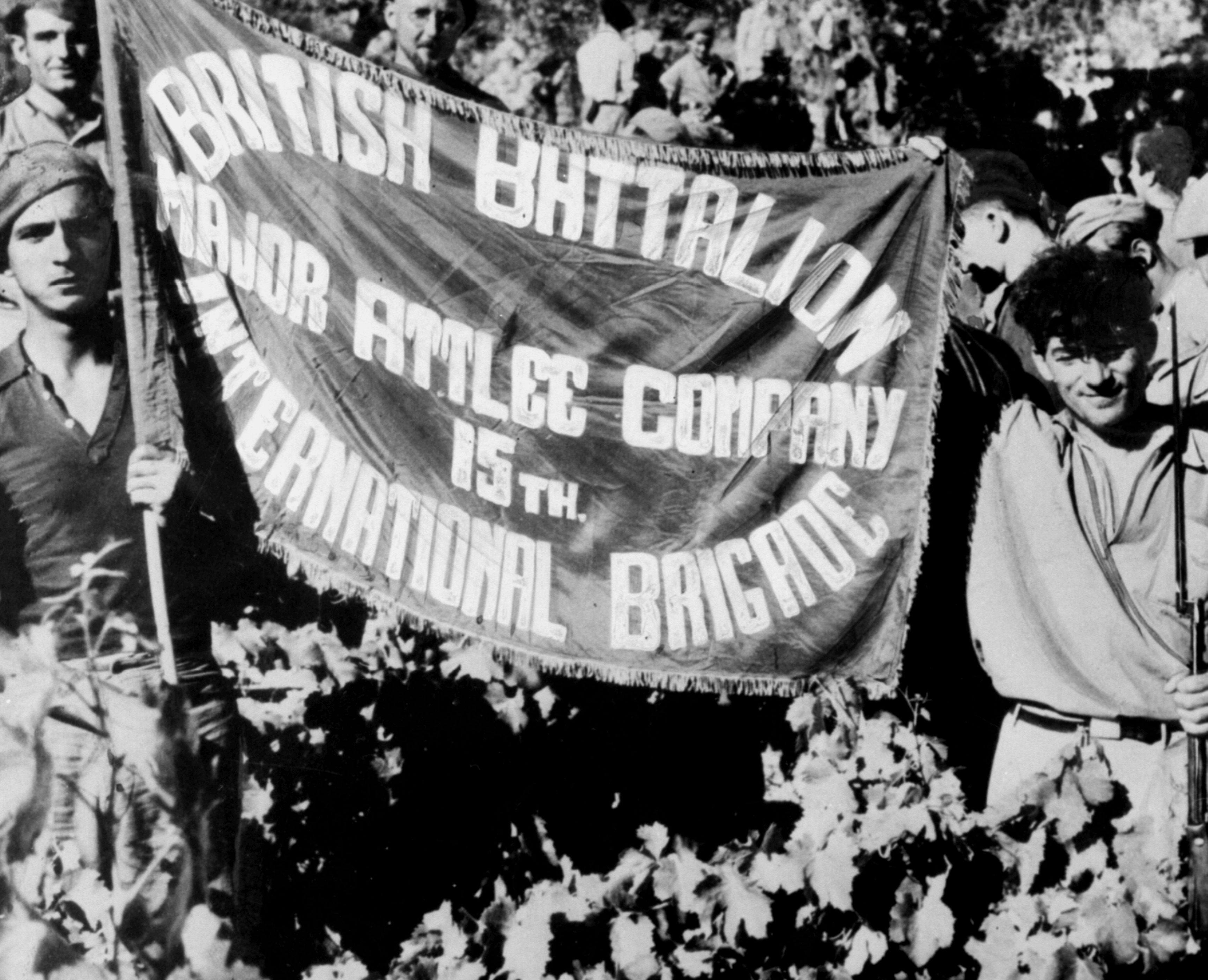 On April 14, we celebrated the 89th anniversary of the Second Spanish Republic.

It is a commemoration of the time when the Spanish working class fought for brotherhood and justice and opposed the rise of fascism with the heroic help of the International Brigades.

The year is 1930 and Spain is torn by a huge inequality gap between the rich landowners and the nearly starving workers.

King Alfonso XIII, who had supported the dictatorship, agrees to hold the first democratic elections in nearly 60 years.

To his disgust, however, these are taken as a plebiscite on the legitimacy of his monarchy.

On Thursday April 12, 1931, the municipal elections gave a large victory to the Republican parties and the now former king went into exile.

Only two days later, the new republic was born and workers filled the streets and squares of celebrating Spain.

Indeed, the new “democratic republic of workers of all classes” and its constitution recognized freedoms of association and expression as well as civil rights such as divorce and women’s suffrage.

The division of state powers was established in the newly secular state, and for the first time in the country’s history a significant degree of autonomy was agreed with its regions – although only Catalonia (1932 ) and the Basque Country (1936) were able to manage to obtain this status before the civil war.

The first biennium was led by Socialist-influenced Republicans who launched a number of important and necessary reforms: an attempt to democratize the military, a sweeping educational reform with the construction of nearly 7,000 schools, social laws improving working conditions and strengthening labor unions and an attempt to redistribute land ownership, among others.

While these reforms failed to live up to the hopes of the working class, they still drew a reaction from economic elites who saw them as a direct attack on their interests.

A premonitory military coup led by General José Sanjurjo failed to seize state power in 1932, and in 1933, amid an economic crisis and explosive interclass tensions, the Catholic and conservative parties won the election, overturning all previous reforms.

The formation of a government with the fascist Ceda coalition (Confederacion Espanola de Derechas Autonomas / Spanish Confederation of Autonomous Rights) intensified tensions which led to a general strike in 1934 against the government.

This initiative failed in most parts of the country, but in Asturias the miners fought fiercely, until the government called in the army under the command of General Francisco Franco to quell the rebellion.

After various corruption scandals, the government called for another election in February 1936.

This time, the left republican parties joined the Popular Front with a program summarized in three fundamental points: to provide statutes of autonomy for the different regions of Spain, agrarian reforms and amnesty and compensation for all political prisoners.

The Popular Front won a narrow victory over the opposing right-wing coalition, and as the new government tried to revive the reformist agenda, polarization inexorable.

The workers of the left had taken a more revolutionary turn and the right was ultimately more concerned with destroying the republic than winning it electorally.

Although the war ended with the defeat of the republic and strong repression, it remains in our memory as a fine example of international solidarity.

Under the banner of the International Brigades, workers around the world have come to the aid of the Spanish Republic to defend it against fascism – regardless of the blockade caused by the Non-Intervention Agreement, promoted by the British and French governments.

Over 2,300 volunteers came from Great Britain, Ireland and the Commonwealth. About 500 of them never returned home.

Even more encouraging, we continue to see acts of solidarity in our world today. We see them when volunteers save the lives of migrants crossing the Mediterranean Sea, even though they face prison terms.

We see it when workers help refugees in camps, even under threat from organized fascist groups on the Greek and Turkish border.

And more recently, we see the solidarity of countries like China and Cuba, sending medical aid and doctors to any country in need, regardless of their previous political connections, in order to fight Covid-19.

Sadly, the same cannot be said of those who now hypocritically praise the health care system.

Those who not only dismantled it and made cuts to it for decades, but allowed corruption to run rampant and rampant.

The current Spanish state is inherited from the dictatorship and it is anchored in the corruption which reaches its highest institution.

The monarchy is now under scrutiny after it was revealed that former King Juan Carlos I had € 100million (£ 88million) in an offshore account. Some € 65million is earmarked for the legacy of the current king, Felipe VI, who only recently renounced it publicly after knowing about it for over a year.

This only represents a declaration of intention, a facade to try to improve the damaged image of the Spanish royal family since he will not be able to renounce this heritage until the death of his father.

This adds to a long list of “mistakes” that ended with the abdication of Juan Carlos in 2014.

People showed their contempt for the monarchy on March 18 when Felipe VI was on national television; people came out on their balconies making noise with pots and pans during his speech.

There has also been popular demand for the Royal Family to donate this money to the healthcare system, but there has been no response so far and frankly we weren’t expecting any.

For us, the monarchy is anachronistic and an institution based on inequality that must be overthrown.

We fight for Spain to become a federal republican state, with democratic control of all state institutions, including the judiciary, and legal protection of fundamental social rights such as housing, employment and public services such as transport, energy or health.

For that, it would be necessary to recover the sovereignty of the State, in particular economic, which means going against the current treaties with NATO, the EU and especially the euro (main obstacle to the takeover of our natural resources, strategic economic sectors and debt restructuring).

The new state should take the form of a federal state, recognizing the national, historical, cultural and linguistic rights of the various nations that are part of Spain as a result of the stages of the second republic.

It is no mystery that the current Spanish state has a problem with its multinational reality, a problem which until now has only been addressed by repression, Spanish nationalism and incitement to hatred between peoples, the monarchy approving this way of acting.

We would not like to end without once again showing our gratitude to those who fought alongside the Spanish people against fascism, in defense of workers’ rights and justice.

We will never forget them, they will remain forever in our memories and as they said, we still say today: No pasaran!

The long history of anti-Haitism in the Dominican Republic – OpEd –…