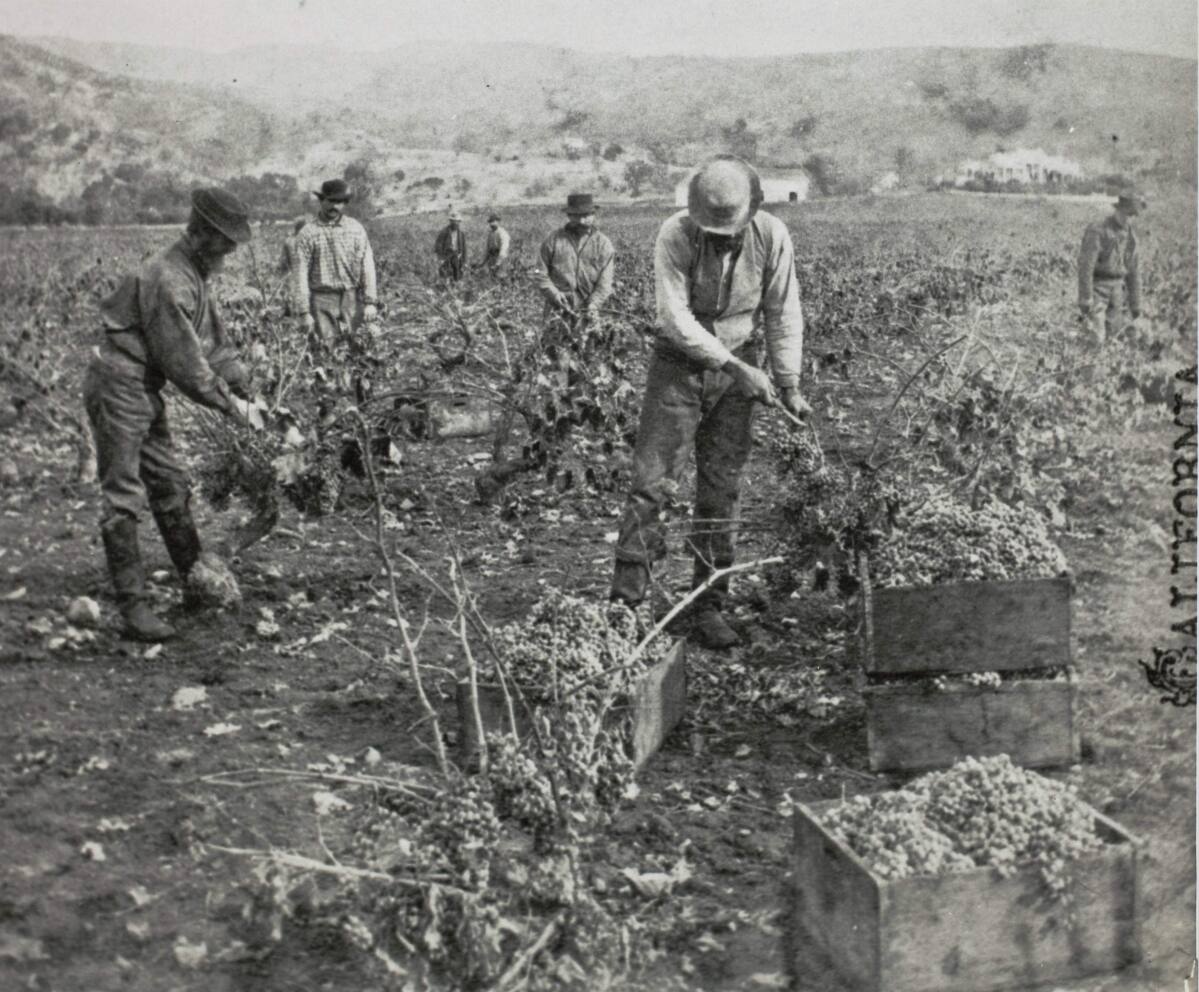 How the streets on the east side were named

(If you’ve walked your street a lot before and the sidewalk hasn’t indicated who it’s named after, for a few I have multiple answers why, that name is on the street you live in.) – Apologies to Lerner and Lowe

If you are on the east side of Broadway within the city limits, your street was probably named long before you were born. The streets of the city of Sonoma evolved from a gridding initiated by Mariano Guadalupe Vallejo some time after 1835, when he was sent here by the Mexican government to strengthen the northern border against the Russian incursion into Fort Ross .

Vallejo created our 8 acre Plaza and put it at the center of his plan. The real streets came later. Nevertheless, a model has been established and the city will eventually develop there.

The street names of our Mexican era (with the exception of â€œCalle Napaâ€) were not what we see today. Broadway was “La Calle Grande”. Spain Street was â€œCalle Vallejoâ€, because Vallejo’s house was there. Calle Napa was named because it was part of the Napa Trolley Trail.

After California became part of the United States and, with the establishment of municipal government later in the 19th century, street names became part of an overall city map. Even then, the grid pattern that Vallejo had drawn has been preserved (sort of).

The first fathers of the city named the streets facing east / west after the country. For example, the northernmost street in the city of Sonoma is called “Brazil” and runs from the end of Fourth Street East to Gehricke Road. The next street to the south (formerly Calle Vallejo) is Spain Street. Calle Napa, parallel to Spain Street on the south side of the Plaza, was renamed â€œUnited States Streetâ€, but later reverted to Napa Street.

Further south are France and Denmark streets. MacArthur Street was originally Germany’s Street, but Germany was our enemy in two wars. In the early 1940s, it was therefore renamed in honor of one of our famous generals, Douglas MacArthur. It also marks the original southern limit of the city limits of Sonoma, as established in 1883.

Other streets that were named in the 19th century were often linked to a family that lived at the end of where it led.

The Nash-Patton adobe, near the corner of Patten and First Street East, was the home of John Patton and his family in 1848. Since then, both spellings, Patten and Patton, have appeared in documents describing the street. Patten prevailed, even though there was no family or person with that last name in the neighborhood.

The other weird thing about Patten Street is that First Street East ends there, breaking the Vallejo grid. Across Broadway, First Street West stretches to MacArthur Street.

Nathanson Creek, which winds through the east side of town, could have blocked the southern extension of First Street East.

Additionally, the original Congregational Church was located on land immediately south of the intersection, which may explain why First Street East was never extended.

To go further south you have to turn left on Patten, cross the stream and take the first right on Austin, which goes to MacArthur.

So who was the Austin for whom this street was named over a century ago? I haven’t found the answer.

Third Street East, which begins at Napa Street and ends in Patten, is only one block away. He stopped there because there was a large plot on the south side of Patton that belonged to the John T. MacQuiddy family. MacQuiddy, who was a local contractor and the lowest bidder for the construction of Sonoma Town Hall in 1905. The elegant two-story MacQuiddys house was completely destroyed by fire in April 1922. The heirs of MacQuiddy sold parts of the property in the following decades. The driveway to their house could have been an extension of Third Street East, but it was called Oak Lane instead.

Chase Street, which runs through Austin, should have been named after a country, like the others stretching east of Broadway. Instead, it appears to have been named in honor of JBChase, who raised racehorses on a ranch in this part of old Sonoma.

Donner Avenue, which runs through Chase, was likely named after Eliza and Georgia Ann Donner, whose parents died in the Donner Party Sierra tragedy in 1846. They became the foster children of Christian and Marie Brunner , who owned a small dairy in Sonoma near the Horse Ranch Chase.

Outside the city limits, there are many roads and streets named after the family who had the largest farm closest to them.

I have already mentioned in two previous columns how some streets on the west side of Sonoma near the Sonoma Valley Hospital were named after Sonoma men who died in WWII.

As the valley grew larger and more developments and streets were added. Over time I will try to find the derivation of their names

What Spain is doing to counter the far right