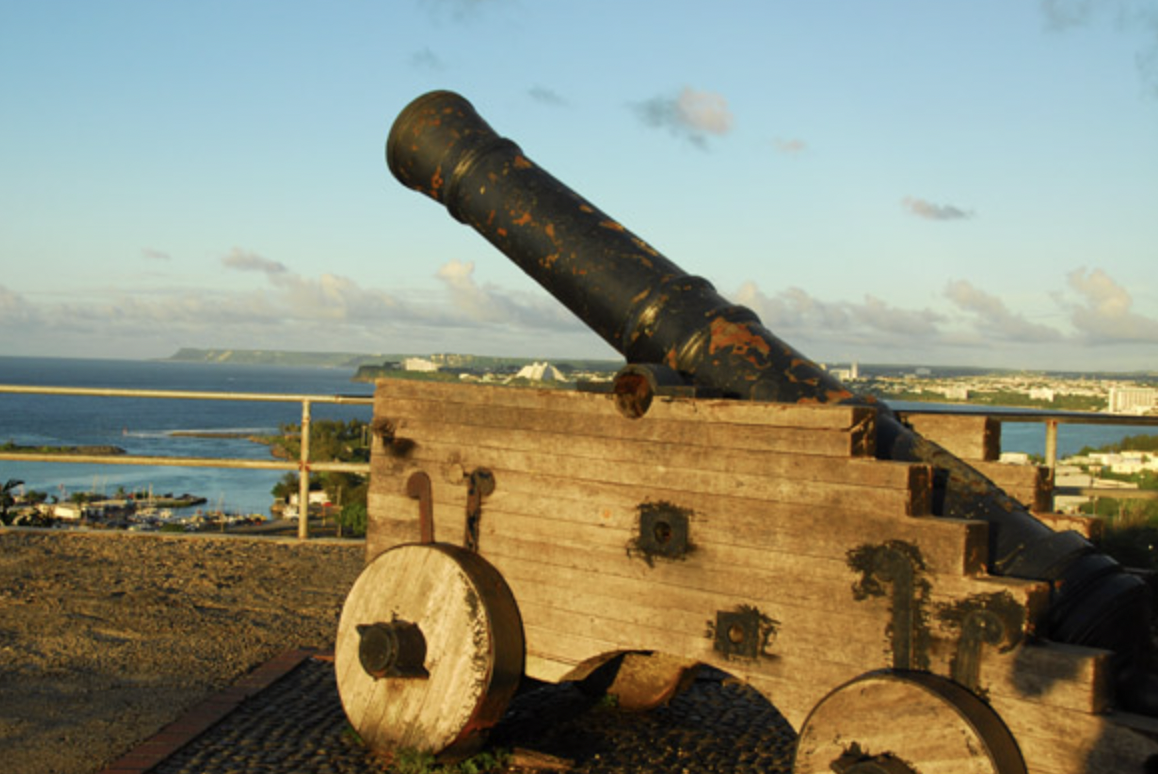 Admit it, you never stopped wondering how the United States won the peaceful island of Guam, right? There is no reason to do so. That doesn’t happen in dinner conversations. And they certainly didn’t teach it in school.

Guam was not taken in a great battle or fought over by delicate diplomatic negotiations. The reason we acquired it was simple: bureaucratic clumsiness. A classic failure to communicate. Here’s how it went.

Just 210 square miles, tiny Guam sits in the Western Pacific. There is nothing special on the island. It was simply a convenient location for ships stopping en route to distant destinations such as China.

Spain claimed the place in the 1660s and it remained a remote outpost of this distant empire for almost 250 years.

Until the Spanish-American War.

After the battleship USS Maine exploded under shady circumstances in Havana harbor in early 1898, Congress declared war on the crumbling Spanish Empire on April 21. Places like Cuba, Puerto Rico and the Philippines became American possessions after fierce battles at San Juan Hill and Manila. Bay.

Since we were gobbling up so much Spanish territory, the top brass in Washington decided that seizing Guam would be a wise move. The navy’s role extended considerably into the Pacific, and it would make for a nifty coaling station. (Steamships burned tons of coal and often had to refuel at sea.)

Captain Henry Glass was ordered to take the cruiser USS Charleston and seize the small island. She was accompanied by three steamboats full of troops. If the Spaniards were ready to defend Guam, Uncle Sam was ready to fight for it.

The small flotilla arrived on June 21. Glass left the transports at sea and boldly sailed into Guam’s main port. All he encountered was a harmless Japanese merchant ship. The Charleston dropped anchor and fired 13 guns towards Fort Santa Cruz, a decaying relic of Spain’s glory days in the 17th century. The fort did not return a single shot. The Americans thought it was strange.

So they sent a boat to the Japanese ship to see what was going on.

Glass and his officers were confused.

They dropped a rope ladder and the Spaniards climbed aboard.

The harbor master, his doctor and the other two smiled broadly. They were delighted with the surprise visit, they said. They thanked the Americans for having “saluteed” the Spanish flag with the cannon shots. They shyly admitted they were out of gunpowder, but if the Americans would be kind enough to give them some, they would gladly fire a salute in return, as military etiquette demands.

Madrid had not bothered to inform the Guam garrison of this. In the days before radio communication, all messages were delivered by boat. And the last time the Spaniards had heard from the mother country was April 14, seven days before the declaration of war.

The Spaniards were unable to resist. The garrison consisted of a motley collection of 69 men with four non-functioning guns. And even if the cannons had been usable, they had no gunpowder to fire them with.

Thus, Guam became American territory – until December 7, 1941, when Japanese troops seized it a few hours after the attack on Pearl Harbor. The United States reclaimed the island after a bloody battle in the summer of 1944. Old Glory has flown there ever since.

What exactly is the moral of this story, you ask? After looking everywhere, I found only this: when your country is at war, the lack of communication can have disastrous consequences.

Oh, and make sure the gunpowder arrives on time too.