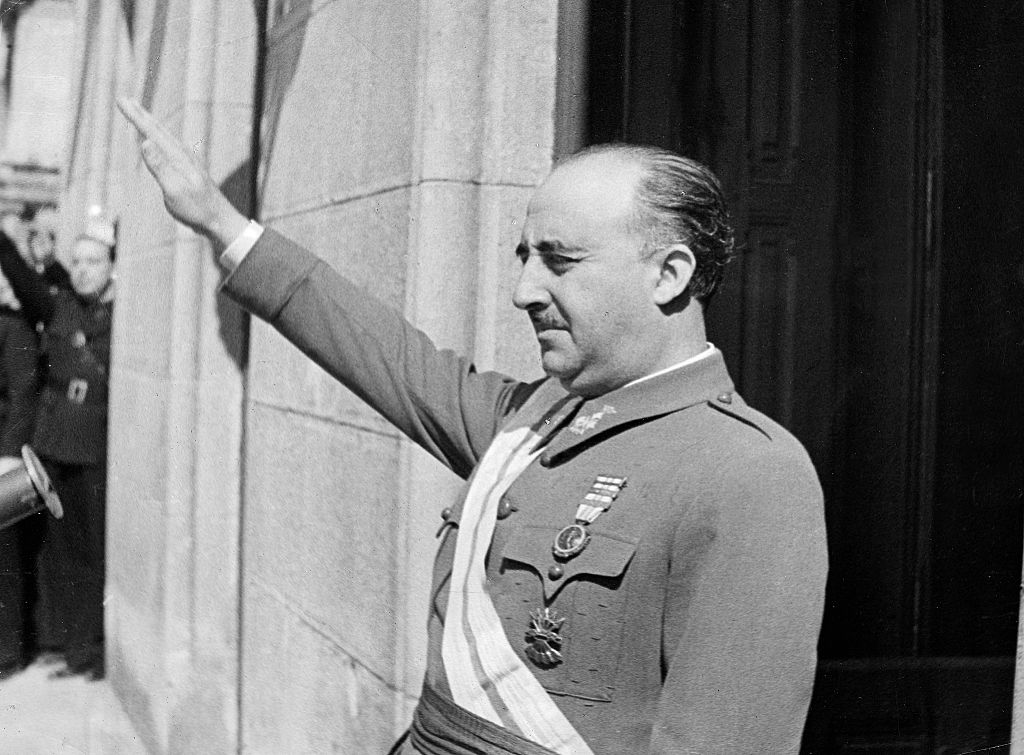 Of course, it was hard not to. The settler families who arrived in Llanos from 1955 had almost nothing; they had suffered from the extreme shortages of the ‘turnaround decade’ of the 1940s. Once in Llanos, and after years of unimaginable toil, many began to see improvement. However, this did not happen thanks to a specific Franco policy. The general improvement in the economy was largely responsible for this.

Let us not forget that from 1957, the so-called technocrats of Opus Dei took the reins of the Francoist government. They are at the origin of â€œDevelopment Plansâ€ which abandon the autarkic ambitions of the post-war period. We must also consider the way in which rural Spain was deeply affected by massive emigration in the 1960s, from the countryside to industrial areas (Madrid, Levante, Catalonia and the Basque Country) or abroad (Belgium, France , Switzerland, Germany). Historian Isidro SÃ¡nchez explains it very well in the film and provides a lot of information about its enormous â€œsocial costâ€.

At the same time, the anti-Franco forces and the Comisiones Obreras union were gaining ground, so that their wage demands could no longer be ignored. Following the reforms of the development plan, the Phalange had less and less influence and less and less positions of power within the government. However, the Ministry of Agriculture, on which the National Institute of Colonization depended, remained in the hands of the Phalange until the end of the Franco regime.

One interviewee said living in the colony was like working in a â€œconcentration campâ€. The settlers were subjected to arbitrary orders, constant inspections, imposed targets, summary dismissals for minor infractions, unpaid overtime and the least fertile plots when they had to sow the most fertile plots. fertile that the Institute’s â€œsupervisorsâ€ kept to themselves.