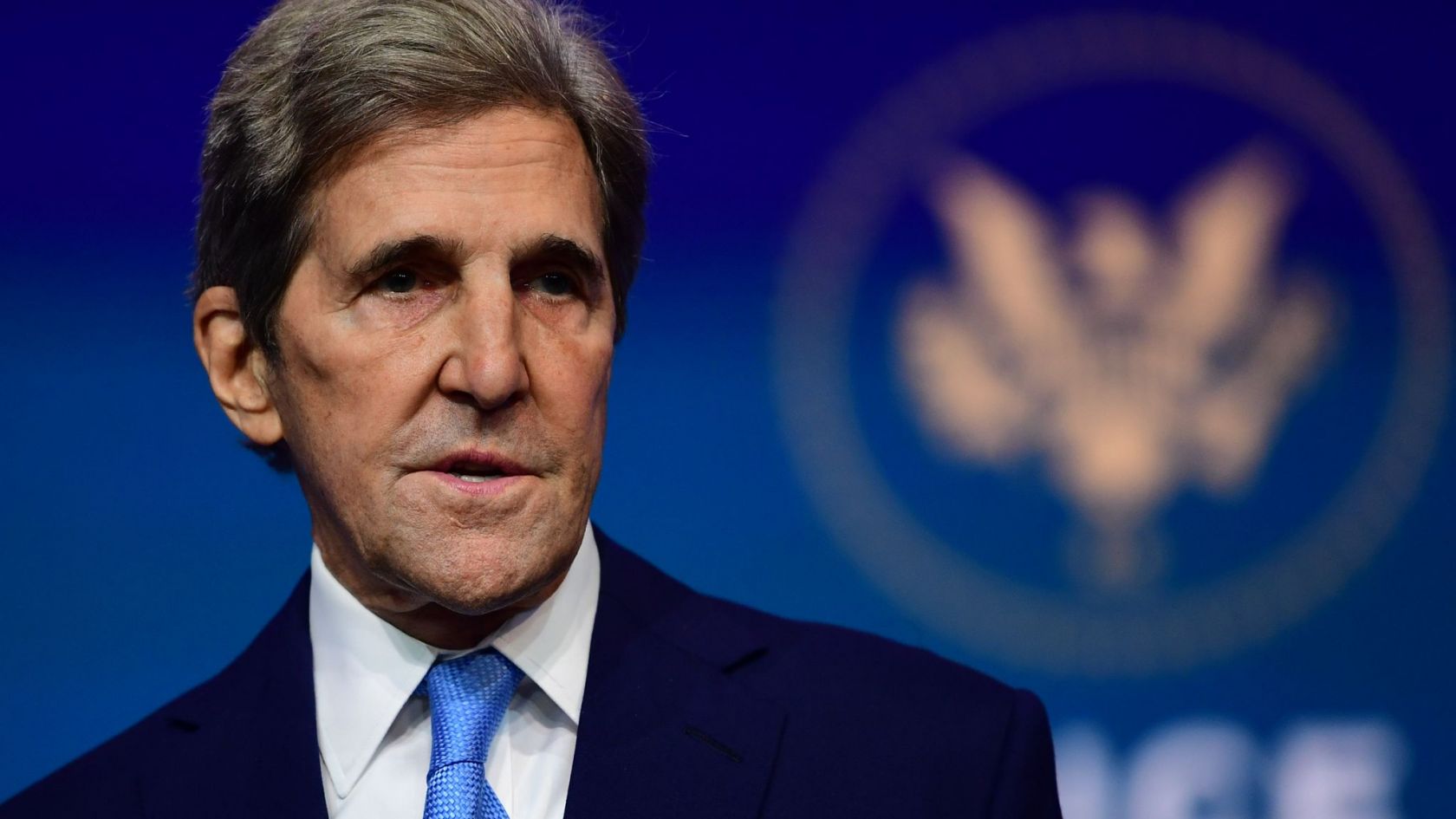 The President of the Republic, Marcelo Rebelo de Sousa, has invited John Kerry, the United States Presidential Special Envoy for the Climate, to participate in a meeting of the Council of State.

Marcelo Rebelo de Sousa made the invitation to John Kerry during a meeting the two had in Brest, France, on the sidelines of the international “One Ocean” summit.

“It remains to be seen if it is possible to set dates, to be able to determine exactly when this could happen, because this will allow us to deal with a very important subject, particularly important for us: climate change, the oceans and new energies, which is on the agenda”, declared the Head of State.

“He accepted. All that remains is to set the exact date,” added Marcelo Rebelo de Sousa.

The President of the Republic indicated that the former American Secretary of State, current special envoy of President Joe Biden for climate issues, “will travel to Lisbon for the United Nations Conference on the Ocean” in June, organized by Portugal jointly with Kenya.

Since taking office as head of state in March 2016, Marcelo Rebelo de Sousa has increased the number of meetings of the Council of State, its political advisory body, and has innovated by inviting foreign and Portuguese personalities to meetings of this body. .