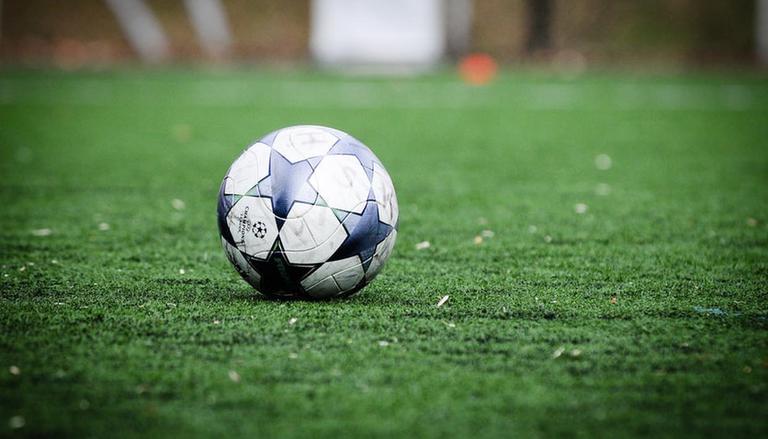 A preview of what’s happening in European football on Thursday:

Real Madrid are trying to return to the Copa del Rey semi-finals when they visit Athletic Bilbao at the San Mamés stadium. Madrid haven’t reached the last four since the 2018-19 season, when they were knocked out by Barcelona. Madrid are in the hunt for their first Copa title since 2014. This will be the fourth meeting between Madrid and Athletic in two months. Madrid beat Athletic in the Spanish Super Cup final last month in Saudi Arabia, and they also beat the Basque Country club twice in Spanish league matches in December. Madrid will be without striker Karim Benzema due to a muscle injury. Vinícius Júnior, Rodrygo and Casemiro – who have just arrived from international duty with Brazil – have been added to the squad. Athletic were runners-up to Barcelona in the Copa last year. In Thursday’s other knockout quarter-final, 2020 champions Real Sociedad host Manuel Pellegrini’s Real Betis. The semi-finals will be played over two legs.

Leaked documents suggest the US could throw Russia a bone. Will this be enough to avoid war?