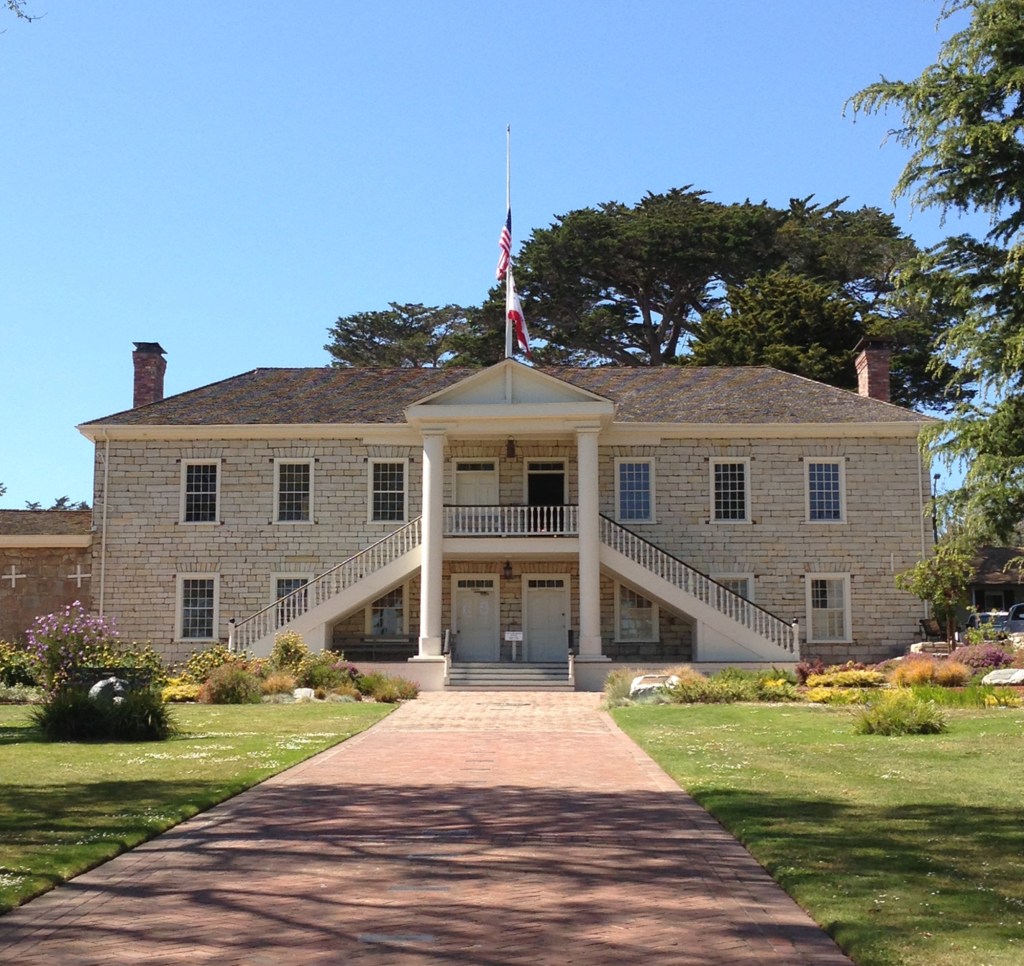 MONTEREY — This weekend — almost exactly 173 years after California’s first constitution was completed and signed in Monterey — the city brings back an annual testament to historic accomplishment that hasn’t happened since 2019.

The Monterey Division of Museums and Cultural Arts is hosting a live re-enactment of the 1849 California Constitutional Convention at Colton Hall on Sunday from 2-4 p.m., though usually held as part of the city’s annual history festival. city, which is not returning this year, the convention re-enactment resumes as a standalone event.

“With the reenactment, we are delighted to have her back. … It means a lot to us,” said City of Monterey artifact specialist Jordan Leininger. “Not all of our museums are open as often as before the pandemic. … We like to organize these events which attract a lot of people to museums. We’re excited to have some of that normalcy, especially with Colton Hall as one of California’s most historic sites.

For a month and a half in 1849, Colton Hall was the scene of an arduous debate that ultimately laid the groundwork for California statehood. The 43-day fall convention brought together 48 delegates of diverse interests and backgrounds to craft the document needed to govern the newly acquired western lands after the Mexican-American War.

Major issues raised at the convention included slavery, suffrage, who could hold elective office, education, and women’s property rights. The final constitution was signed on October 13, 1849. It was published in English and Spanish.

Leininger said the convention was important for the city to commemorate because “it reviews our cultural diversity and shows how California began as a progressive state.”

“This event features…different cultures, different people (and) different countries coming together in a unified front to create a whole new state at the time,” he continued. “It just goes to show that with all the turmoil going on in the world today, (the 1849 convention) was one of the best events in history, and we’re proud of what it means to us. and for the state.

Performed by a local troupe, this weekend’s re-enactment will highlight crucial moments and debates from the convention, Leininger said. Places for the event are limited and reservations are required to attend. Those interested can register at https://bit.ly/3CpfJkw

Meanwhile, speaking about the full return of History Fest, Leininger said he hoped the multi-day celebration would return next year, but couldn’t say for sure it would see a revival.

“It’s hard, because it’s a community event, to say (History Fest) is coming back next year because there are so many moving pieces,” he said of the festival, which includes usually a Civil War encampment at the Lower Presidio Historic Park in Monterey. , among other events to celebrate the city’s heritage. “History Fest is typically (hosted) by the City of Monterey, California State Parks, and other community partners. It seems that many of these institutions did not come back 100% after the pandemic. So History Fest hasn’t happened since 2019.”

Leininger imagines, at least on the city side, a slow return to History Fest. He said the city plans to meet with California State Parks after this year’s Christmas in the Adobes, scheduled for Dec. 10 and 11, to discuss the future of the festival.

For more information on Sunday’s re-enactment, as well as other opportunities to learn about local history, go to monterey.org/museums. Colton Hall is located at 570 Pacific St., Monterey. For questions, call (831) 646-5648 or email [email protected]

Translating weather alerts from English to Spanish is complex and important