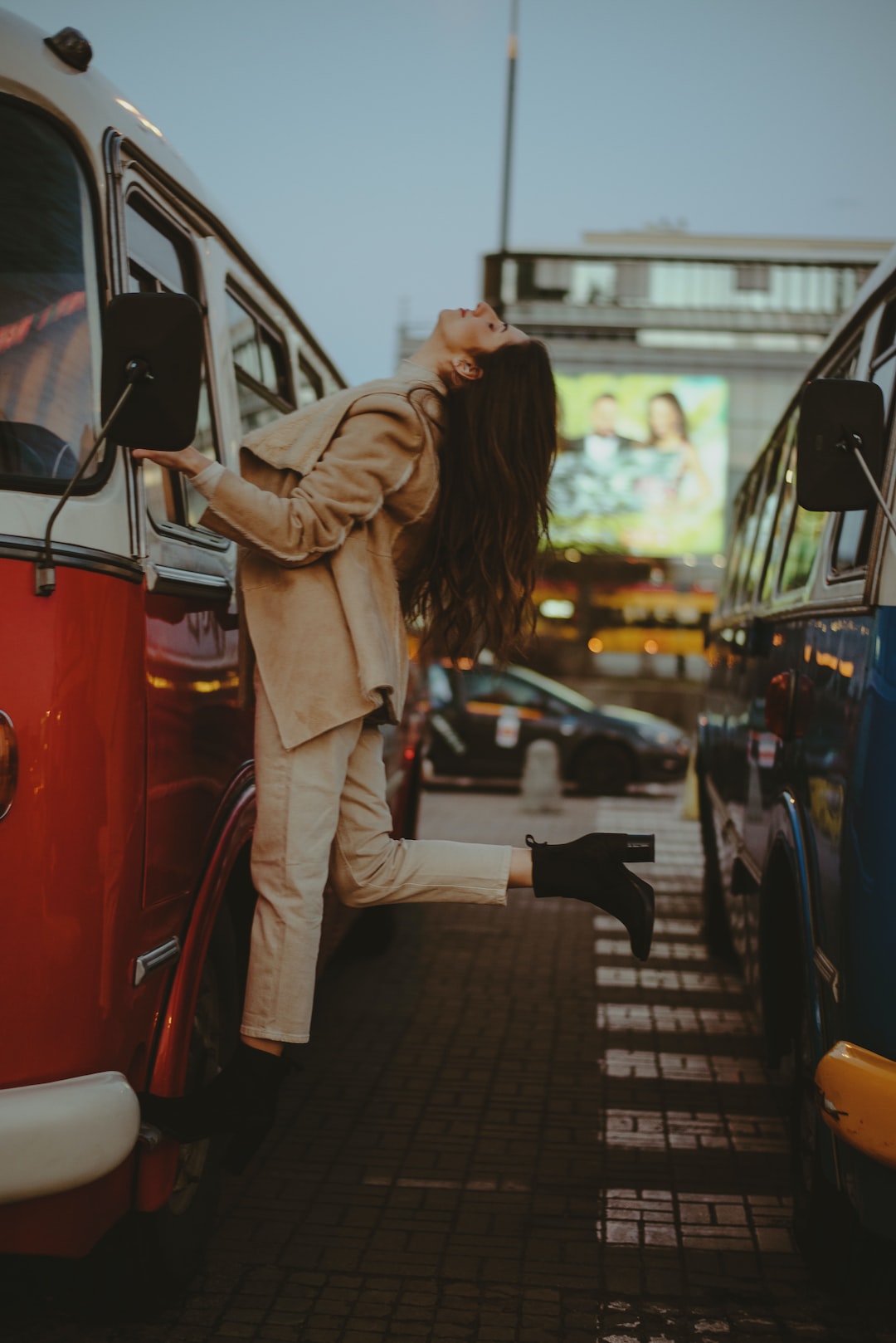 North Carolina school safety officials are awaiting the state budget to see if more funds will be set aside for school safety, weeks after a school shooting in the state.

As of Tuesday, Governor Roy Cooper and legislative leaders failed to come to a compromise on the details of the state’s spending plans for the next two years. Cooper met with members of the Center for Safer Schools task force, law enforcement and other school safety officials on Tuesday morning to discuss maintaining the absence of tragedy in schools across the State.

“I remain committed to our public schools and as best we can during this lengthy budget negotiation to make sure that we invest in education and that we direct as much of our tax money towards investment,” said Cooper said. “That’s what it is, investing in our children and our public schools, the people who teach them the staff around them.”

A 15-year-old student from Mount Tabor High School was gunned down on September 1 on school grounds. Authorities arrested a classmate on murder charges for the incident. As school officials respond to the consequences and traumatic effects on students, Cooper said more should be done in schools to prevent similar incidents, bullying and suicide.

â€œWe want to prevent violent events from happening to begin with,â€ Cooper said. â€œWhen you look at what our Constitution requires, a solid basic education for all children. Their mental health, their safety is part of it. ”

The task force is the advisory board of the North Carolina Center for Safer Schools. The state center focuses on school emergency preparedness and discipline and other school safety issues.

The House and Senate approved separate budget proposals in August, but lawmakers did not vote to approve a final version. General Assembly leaders agreed to a compromise budget late last month and first sent it to Cooper before calling for a final vote.

Cooper’s office did not respond to a request for comment Tuesday on the state of the state budget. Details of the compromise budget were not made public.

Educators would see a 3% salary increase under the current plan released by the Senate. The released House plan called for 2.5% increases for most state employees, and teachers would see increases of around 5.5%. Other school staff would receive $ 13 an hour in the first fiscal year and $ 15 an hour in the second fiscal year under the House plan. The Senate plan called for $ 13 an hour over two years. For the first time, the Maison has also restored the Graduate Diploma Supplements.

The budget proposals currently released by the General Assembly included $ 10 million each of the next two fiscal years for a new school safety grant program for mental health in schools, school safety training and school equipment. school safety.

â€œLike everyone else, we are waiting for the state budget,â€ said Karen Fairley, executive director of the North Carolina Center for Safer Schools.