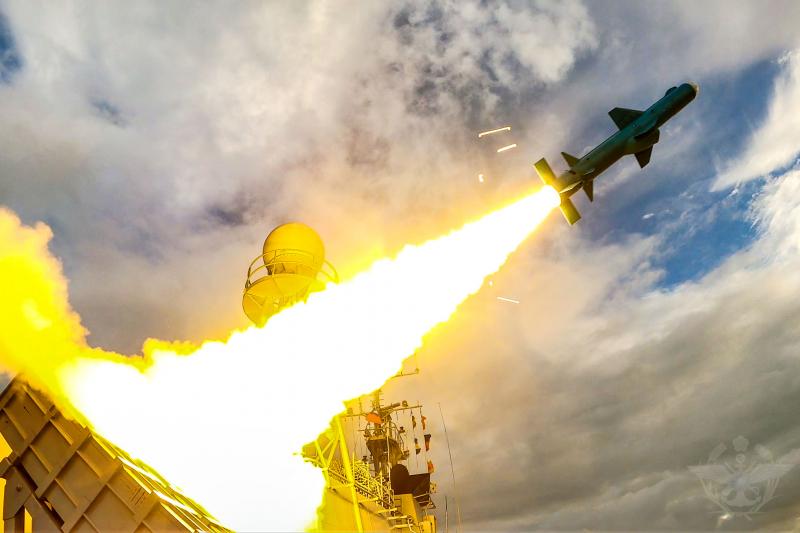 Notes from the center of Taiwan: one more reason to save Taiwan

This month it was revealed that China had told US officials that the Taiwan Strait was not an international waterway, but Chinese territorial waters.

The slow and inexorable expansion of China’s territorial claims by land and sea signals that once Taiwan is annexed, this problem of Chinese expansionism will only get worse. As a solid explainer in The Interpreter observed last year, China treats “territorial waters” as sovereign waters: “China’s interpretation of the territorial sea is that the state has the exclusive right to make, apply and execute its own laws in this space without strangers. interference.”

A look at one of the many maps of exclusive economic zones (EEZs) claimed by China shows the potential conflicts once Taiwan is secured. To the east, a chain of Japanese islands would poke holes in China’s EEZ, automatically creating new friction between these two nations.

The Japanese themselves are well aware of this possibility. Among the Yaeyama Islands, Yonaguni Island is closest to Taiwan. It has its own language, Dunan Munui, and has a long history of ties to Taiwan (killed when the US shut down black market ties in the early post-war period). Currently Japanese, it was once part of the trading networks of the Ryukyu Kingdom.

In the 19th century, Japan actually gifted the Yaeyama Islands to the Qing dynasty as part of a trade deal for access into China’s interior. This failed and Tokyo eventually tightened its control over them.

It’s easy to see, however, how China could spin that past into a set of claims to the islands. The Chinese already consider Okinawa and Taiwan as their own, and the Yaeyamas have ties to both. Beyond are the Miyako Islands, again with historical ties to Okinawa.

To the north of Taiwan, the EEZ would encompass the Diaoyutai Islands (釣魚台), known as the Senkaku Islands in Japan, to which the People’s Republic of China (PRC) and the Republic of China (ROC) made up claims when the possibility oil in the area was announced in the late 1960s. A glance at the map shows an obvious progression of Chinese claims from there to the Yaeyama. In Chinese propaganda, all of these claims would reinforce each other.

Once the Chinese took control of Taiwan, their claims to various territories in the Philippines would automatically intensify. When not outright making up the story, Beijing loves to extract it from data: see how it misuses the Third Century Book of Wu (吳書) in the Three Kingdoms Records (三國志) to claim that the journey for finding Yizhou (夷洲) was, absurdly, a trip to Taiwan.

Consider the history of the Batane Islands between Taiwan and the Philippines. It is quite possible to build a story in which they belong to Taiwan. For example, a Taipei Times article, dated September 23, 2004, “Bashi Strait: A Geography Lesson” by Chen Hurng-yu (陳鴻瑜), claims that the Spaniards, Japanese and Americans never really determined who owned the Batanes. and the Americans brought them to the Philippines simply by occupying them in January 1900. Taiwan, Chen seems to think, might have a claim on them.

The key point is not whether such a claim is rational, but that it could easily be magical, reinforced by the ancient cultural ties between the peoples of Orchid Island and the Batanes.

Indeed, one of the dashes of the infamous dotted line (9-, 10-, 11-) crosses the Bashi Channel between Taiwan and the Philippines, just north of the islands. A few years ago, China proposed to build a “smart city” on Fugu Island off the coast of Luzon in the Bashi Strait. The Chinese are obviously thinking about how to claim the area.

In the Paracels, China has already established its future interpretation of the islands and the areas they control. It treats the waters between the Paracels as internal waters and establishes baselines for its EEZ based on this principle, and plans to do so for the Spratlys once it has the military capacity to do so, according to the Chinese expert Oriana Skylar Mastro.

Already, China is implementing an annual three-day fishing “ban” in the South China Sea to assert its sovereign control over these waters. Its own licensed boats can ignore the “ban”, as do the Philippines and Vietnam. But at some point, these symbolic gestures will be backed up by military force and by its maritime militia, its armed fishing boats and its large, well-armed coastguards. Then they will become real.

It should be noted that the reverse is not true: Chinese fishing fleets are notorious for illegal fishing in the waters of other nations. In 2016, a Chinese fishing boat sank a South Korean coast guard in South Korean waters. On several occasions, Chinese coastguards and Indonesian coastguard vessels have clashed in the Natuna Islands (納土納), whose waters are claimed by China as “traditional fishing grounds”.

Likewise, in violation of international sanctions, Chinese boats are fishing in North Korean waters, driving North Korean fishermen to despair. Every year, dozens of North Korean fishing boats run aground in Japan and Russia carrying the bodies of men who died of starvation and cold, thanks to the Chinese fishing fleet occupying their fishing grounds.

A China controlling Taiwan will be a China that expands more illegally and violently into Pacific fishing grounds.

Multiply all these conflicting and overlapping claims, the ambiguities of 19th century colonial history and the claims it generated, and China’s growing power and its complete lack of respect for international law or integrity territory of other nations. Add Chinese control of Taiwan to this witch’s brew.

The state of a future in which Taiwan is annexed to China is evident – constant low-intensity conflicts, flaring up into wars, all along the growing periphery of Chinese claims.

People who think they can solve the “Taiwan problem” by giving the nation to China are asking for a future of constant war in Asia.

Notes from Central Taiwan is a column written by longtime resident Michael Turton, providing incisive commentary informed by three decades of living and writing about his adopted country. The opinions expressed here are his own.

Comments will be moderated. Keep comments relevant to the article. Remarks containing abusive and obscene language, personal attacks of any kind or promotion will be removed and the user banned. The final decision will be at the discretion of The Taipei Times.