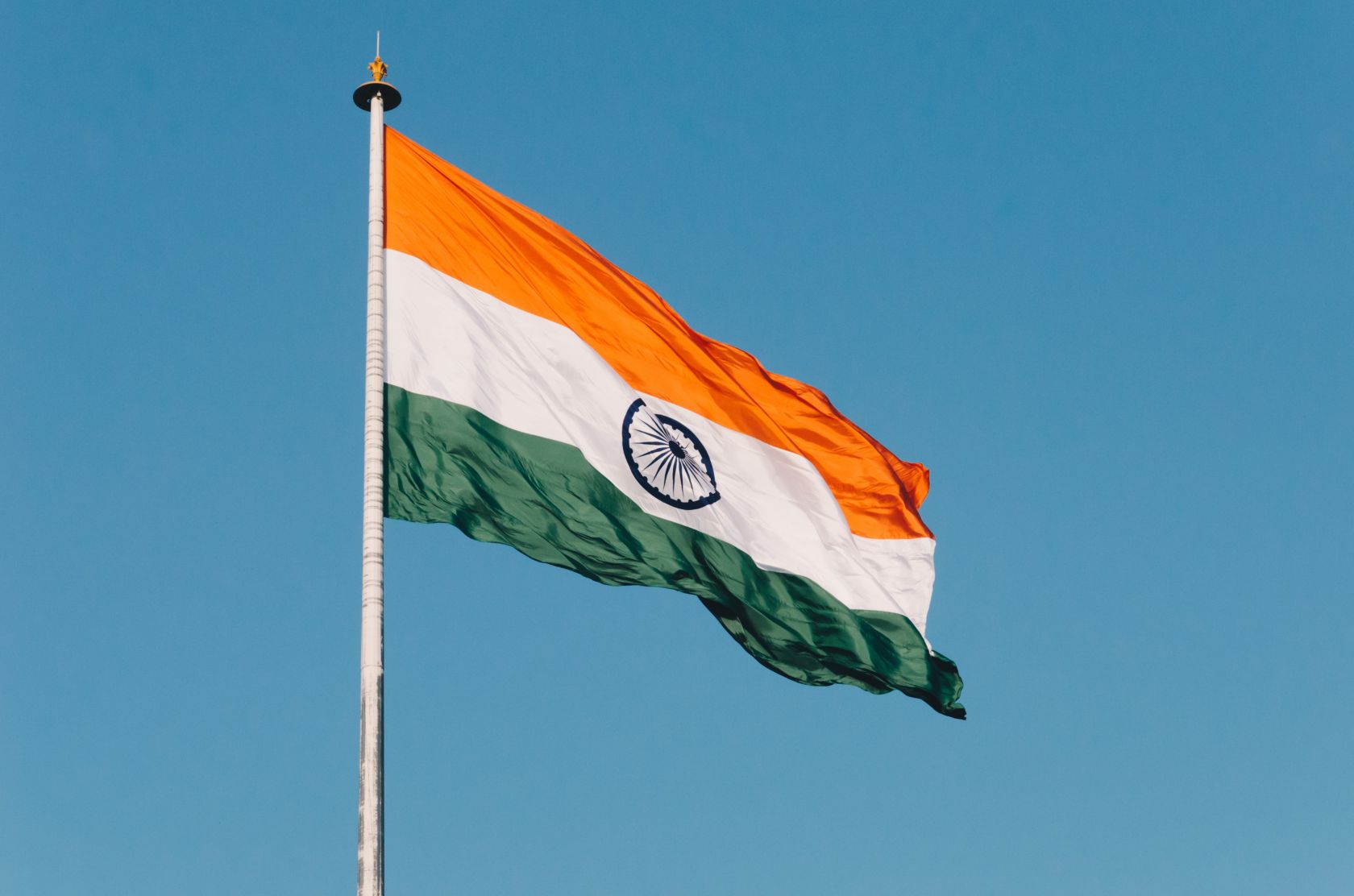 Portugal’s challenge for “a long-term strategy for India”

Researcher Constantino Xavier considers, in an interview with Lusa, that Portugal’s “biggest challenge” is to think of “a long-term strategy for India”.

“I think the biggest challenge for Portugal will be to think of a long term strategy for India, India is a giant country which will never take the initiative to deepen relations with Portugal as a priority” said the researcher from the Center for Social and Economic Progress in New Delhi.

Despite Prime Minister Narenda Modi’s visit in 2017, various agreements and political visits, Constantino Xavier believes that â€œwhile Portugal does not think deeply about India and how India can really boost development, the economy, political, strategic, diplomatic interests (…), it will be very difficult for Portugal to play a role “in this country.

And to carry out this strategy, â€œwe must first think about what the priorities areâ€, then lead the economic diplomacy, guiding and preparing the companies and the new generations of Portuguese entrepreneurs in this regard.

“For that, you have to know India, it is not a question of going to India just because India is gigantic and it is a big economy or because it offers an alternative to China”, he said, defending that “we must find doors”.

However, for a small country like Portugal -, alongside India’s other strategic partners, including Japan, the United States, the European Union, Germany, Italy, Singapore or Spain, it is “particularly important to focus on priority sectors and to concentrate energies on specific areas”.

Constantino Xavier also defends the need for “experts” from India to Portugal, who work in the Indian economy, who understand the various Indian industries, from infrastructure, to telecommunications, to the education sector.

“All this must be studied and deepened and, for that, we must think of a strategy, we must think of the instruments, the investments necessary to encourage this study of India in Portugal”, concluded Constantino Xavier.