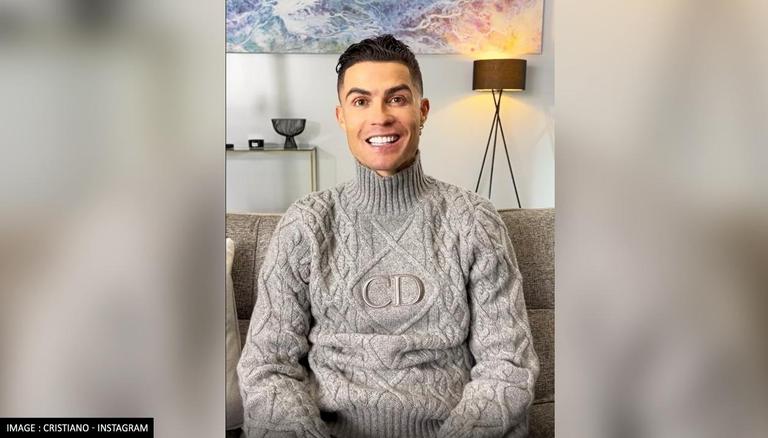 Portuguese football great Cristiano Ronaldo expressed his feelings as he became the first person to reach the milestone of 400 followers on Instagram, through a 30-second video on Monday. At the time of writing, Ronaldo has an estimated 404 million subscribers on the photo blogging site, 90 million more than Kylie Jenner and almost 100 million more than his on-pitch rival Lionel Messi. Meanwhile, giving his take on the incredible milestone on social media, Ronaldo thanked his fans, while celebrating with his iconic ‘Siuuu’ celebration.

“Hi guys, 400 million. Wow what a number. Now I can say Siuuu! Well that’s fantastic what a time for me. Without you this wouldn’t be possible. So from the bottom of my heart I have to say thank you. Keep it up! I will share my life with you, all things with you because you deserve it. So thank you very much. Let’s do it for more than 100 million, 200 million – thank you guys! “Ronaldo said in Instagram video.

The great popularity of Cristiano Ronaldo in the world

Ronaldo is considered one of the most iconic football players of the current era alongside his longtime rival Messi. The 37-year-old is currently in his second stint with his Premier League side Manchester United and has attracted fans from all over the world. He is also remembered for his time playing in La Liga for Real Madrid as he played for the Spanish side during the height of his career. He then went to ply his trade in Italy, playing for Juventus in Serie A.