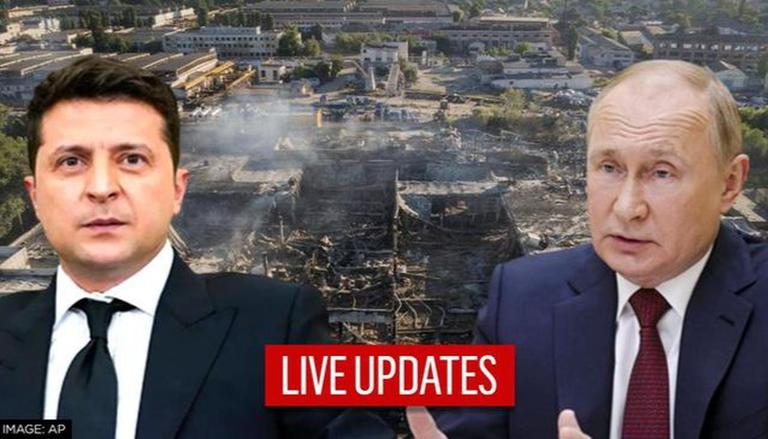 During his very first visit to Iran since World War II, Russian President Vladimir Putin warned the West against bringing its military aggression into the Caspian Sea. Tensions have since simmered between Iran and Washington, DC over the barrage of sanctions. Putin had categorically warned that he would not accept military aggression against Iran or any other state in the Caspian Sea region.

As Moscow held a key meeting of Caspian rim states on Wednesday, Russian Foreign Minister Sergei Lavrov renewed warnings against NATO expansion in the basin dominated by Kazakhstan, Turkmenistan, Iran , Azerbaijan and Russia. The Apsheron Peninsula has long been a point of contention since Russia’s ally Azerbaijan backed the allied air base of US troops in the area to protect the Baku-Ceyhan oil pipeline and gas line transcaspian. Azerbaijan’s motivation to seek support from the United States and NATO member Turkey triggered Russia.

Russia has opposed such moves in the Caucasus as those that counterbalance its influence.

NATO maintained a forward presence of its multinational battle groups in Bulgaria, Estonia, Hungary, Latvia, Lithuania, Poland, Romania and Slovakia. They also sent more ships, planes and troops to NATO’s eastern flank, from the Baltic Sea in the north to the Black Sea in the south. Russia has challenged the West’s ever-growing military alliance, calling it a threat to its own national security.

On Wednesday, Russia reiterated that only five states located off the Caspian Sea have sovereign rights over the Caspian Sea and its resources. It came as NATO agreed at a summit in Madrid on Wednesday to put more than 300,000 troops on high readiness from 2023, up from 40,000 previously.

Russian Foreign Minister Lavrov, at the key meeting of Caspian littoral states, called for speeding up work on the agreement on strengthening confidence-building measures and military cooperation in the Caspian Sea in the face of military expansion of NATO.

“Military cooperation. We stressed the importance of cooperation in this area. It was proposed to speed up work on the agreement on the development of confidence-building measures regarding military activities of the Caspian littoral states,” said declared Mr. Lavrov during a press conference.