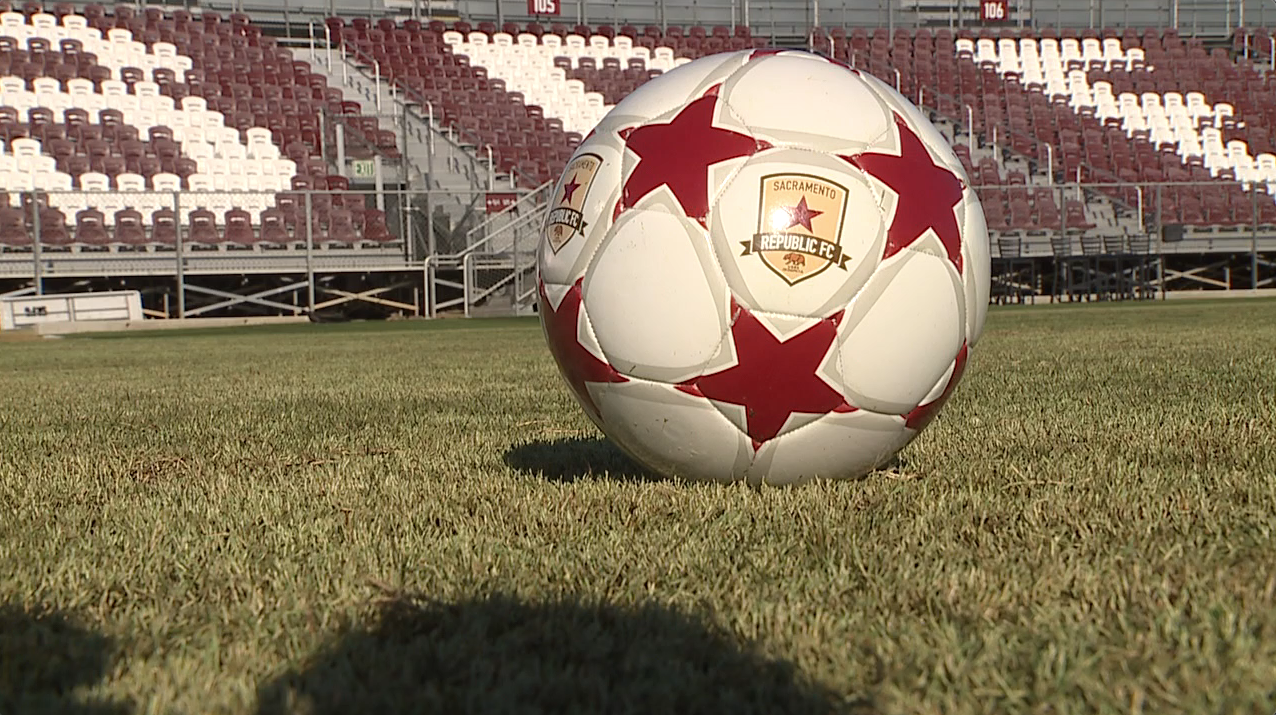 Republic FC will travel to Texas to take on Locomotive FC for the second meeting between the two clubs. In Game 1, Sacramento opened the 2022 season with a 3-1 victory at Heart Health Park on March 12.

In the season opener, Republic FC overtook the El Paso club thanks to late-game exploits from Douglas Martinez and Keko Gontan.

Martinez broke a 1-1 tie with an 85th-minute goal while Gontan sealed the game with a 90th-minute score.

How to watch Sacramento Republic F.C. on FOX40

Although the Republic beat the Locomotive in March, Sacramento has never beaten the El Paso club at Southwest University Park in three trips. Locomotive FC hold an all-time advantage at 11-5 in five matches.

In Wednesday’s game, Republic FC will bring a 4-2-3 record with them to Texas while the Locomotive will head into the game at 4-6-1.

Wednesday’s game is scheduled to start at 6 p.m.

Fans can stream matches in English and Spanish for free on the FOX40 app, smart TVs or on FOX40.com.

Matches will also be available on the following sites: