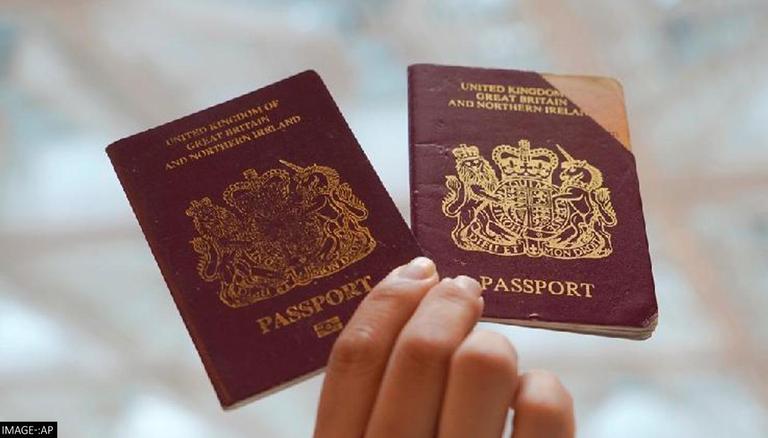 An elderly woman from the UK has not been allowed to enter Spain due to a post-Brexit issue with her passport. Linda, 72, was traveling from Gibraltar to Spain to visit her son, however, she was stopped at the border due to issues with her passport, reported Local. Spanish authorities have reportedly banned his entry because his passport did not have an exit stamp from a previous trip.

After Brexit, UK nationals are required to have entry and exit stamps on their passport whenever they travel inside and outside the Schengen area, in accordance with Local report. Passport authorities reportedly forgot to stamp her passport when she visited the country in June.

She was not allowed to enter Spain from Gibraltar by border officials as they suspected she had used up 90 days of her 180-day quota in Spain and the Schengen area.

Linda said Local that she was not allowed to enter Spain on September 26 because her passport was not stamped when she left Spain after a week-long visit, which began on June 4. She added that officials had stamped her passport for entry, however, they then noticed that the passport did not have an exit stamp from her trip in June and barred her from entering Spain.

Additionally, she mentioned that she can prove her return to the UK with her bank account activity and her COVID test app. She informed that her son tried to explain himself to the border authorities and even tried to show proof. However, customs officials did not think about it.

Even after a month since the incident, the situation for Linda is still the same as the Spanish Consulate in the UK will only accept boarding passes as proof of exit and she had booked her flight online and she is not accepting them. had not. She added that she had other evidence but authorities would not consider it.

Linda tried to contact her MP about it, but she was just sent back to the consulate, reported Local.