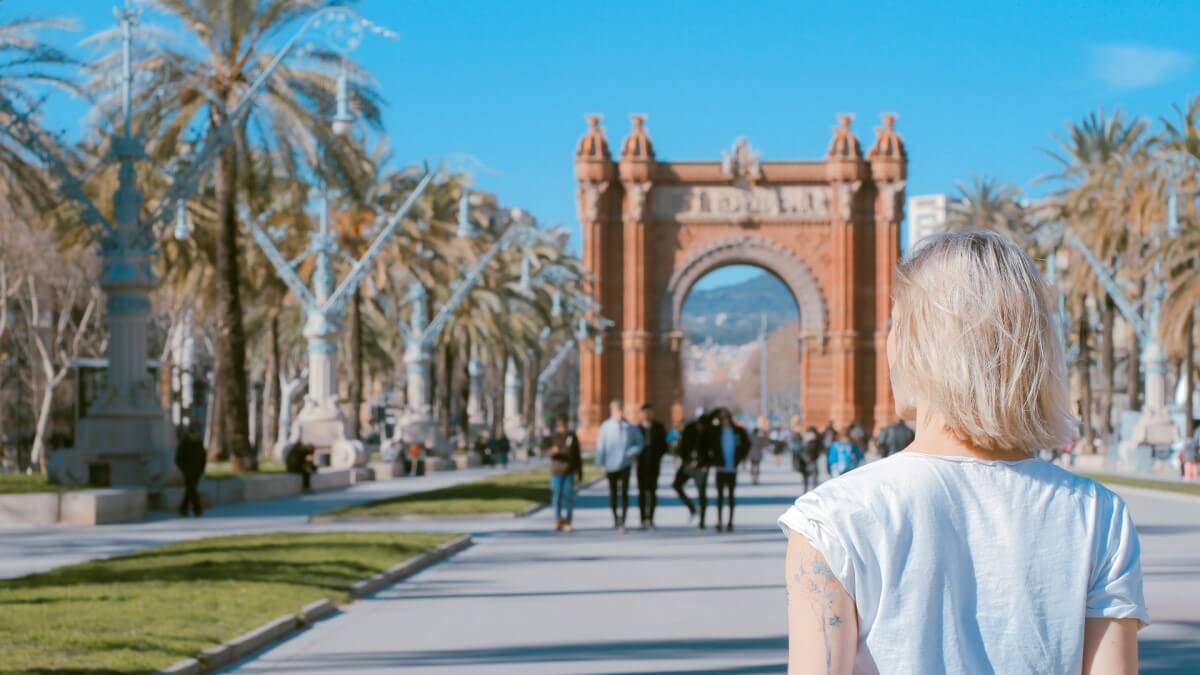 The Spanish authorities have announced that between April and June, tourism-related activities recorded 391,343 more people employed compared to the same quarter of 2021.

According to Spain’s national tourism body, Turespana, the figures represent half of the jobs created during this period in the Spanish economy, with total new jobs created reaching 776,000. As a result, the country now has 2,718 098 people employed, 0.8% more than in the same period of 2019, reports SchengenVisaInfo.com.

In addition, workers active in tourism in the second quarter of 2022 reached almost three million or 2,953,571, which is 13.8% more than in the same period of the previous year.

“Compared to the unemployment rate, tourism-related activities chained five consecutive quarters of year-on-year declines and stood at 8%, a figure lower than that of the same period in 2019 (11%), and at 4. 5 points less than in the national economy, at 12.5%”, read the report.

In this regard, the Minister of Industry, Trade and Tourism said that the labor market continues to show the strength with which the tourism sector is recovering, which dominates the economy and the national labor market.

“Thus, in a quarter marked by the uncertainties of the economic consequences of the war, the data reflects excellent behavior with very intense and quality job creation”, he underlined.

According to the latest Turespana report, the increase occurred among employees by 19.1% and the self-employed by 7.9%. At the same time, the hotel business increased by 18.5%, taking into account the positive evolution of food services by 9.5% and accommodation services by 54.4%.

Figures provided by the same source also show that in travel agencies the variation was 12.6 percent while in passenger transport it was 7.4 percent.

The number of people employed in tourism increased in almost all the autonomous communities, with the exception of La Rioja, Ceuta and Melilla, Asturias and Extremadura.

The six autonomous communities that receive the greatest number of tourists, namely Catalonia, Andalusia, Madrid, the Canary Islands, the Balearic Islands and C. Valenciana, are also those that generate the most jobs in this sector because together they represent 74.5 per cent of the total number of employees in the sector.