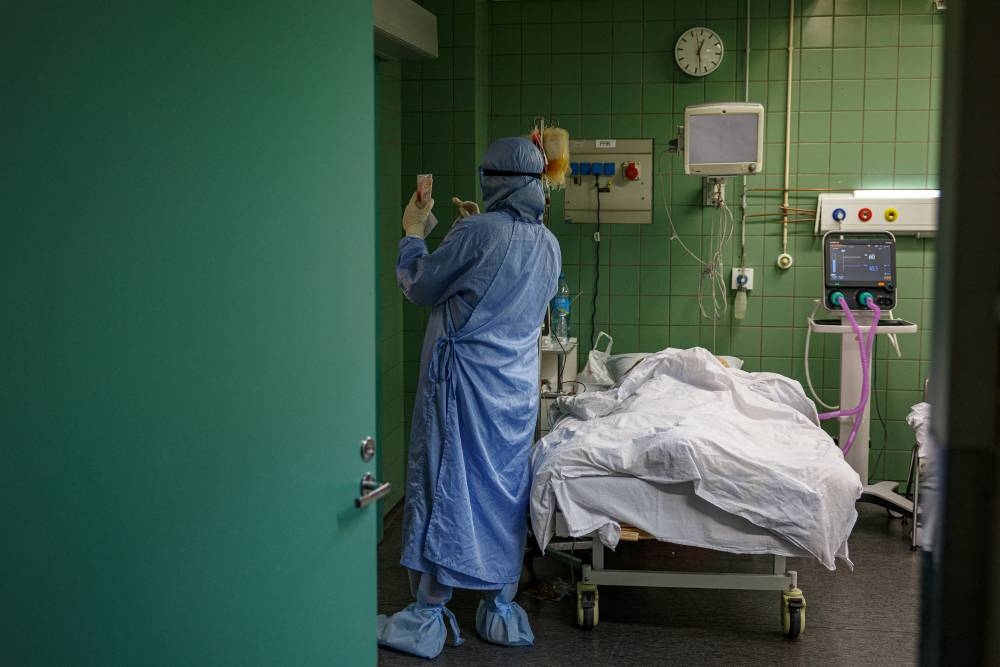 Spanish flu, the deadliest Covid19 in the world

PARIS: The global death toll from Covid-19, which is expected to exceed five million, is already far worse than most other viral epidemics of the 20th and 21st centuries.

But there were notable exceptions. The Spanish flu after World War I wiped out more than 50 million people in 1918-19, by some estimates.

That’s far more than the coronavirus pandemic, although – as the World Health Organization (WHO) says – the true toll from Covid is two to three times higher than official figures suggest.

Here are some comparisons:

The human toll from Covid-19, officially known as SARS-CoV-2, far exceeds that of other viral epidemics of the 21st century.

In 2002-2003, Covid’s predecessor, SARS (Severe Acute Respiratory Syndrome), which emerged from China, was the first coronavirus to spark global fears, but only killed 774 people.

The balance sheet of Covid-19 has often been compared to that of the seasonal flu which, without making headlines, kills between 290,000 and 650,000 deaths each year around the world in around five million serious cases, according to the WHO.

The biggest disaster of modern pandemics to date, the Spanish influenza pandemic of 1918-1919 was also caused by a new virus.

In three successive waves, it wiped out 50 to 100 million people, according to a study published in the 2000s. The toll is much higher than the 10 million deaths during the First World War.

The death toll from Covid-19 is far higher than that from the deadly hemorrhagic fever Ebola, which was first identified in 1976.

The last major Ebola outbreak killed nearly 2,300 people in the Democratic Republic of the Congo between August 2018 and June 2020.

In four decades, periodic Ebola outbreaks have killed some 15,300 people, all in Africa.

Ebola has a much higher death rate than Covid-19: around 50% of those infected die from it.

But Ebola is less contagious than other viral diseases, largely because it is not airborne but transmitted through direct and close contact.

Other tropical viruses such as dengue, the severe form of which can be fatal, kill fewer people.

Dengue, transmitted by mosquitoes, has been on the rise for two decades but kills only a few thousand people each year – 4,032 in 2015, according to the latest WHO figure available.

AIDS is by far the deadliest modern epidemic: since 1980, nearly 36.3 million people worldwide have died from the disease, which affects the immune system and cannot be cured.

No effective vaccine has been found, but retroviral drugs, when taken regularly, effectively stop the disease and greatly reduce the risk of infection.

Hepatitis B and C viruses, mainly transmitted through the blood, also have a high death toll, killing more than a million people each year, most often in poor countries.