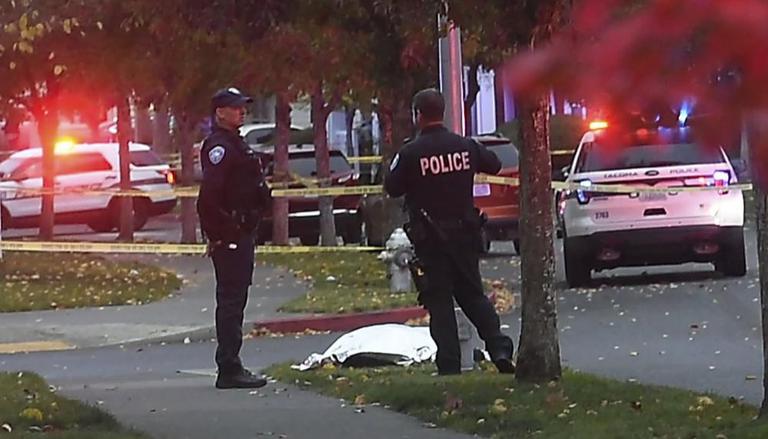 A 911 dispatcher in the United States is charged with negligence in his duty for failing to understand a Spanish speaking man from Pennsylvania and hanging up on the emergency call, which subsequently resulted in the death of the appellant and his 14-year-old nephew. in a devastating fire. Heriberto Santiago Jr. called 911 on July 27, 2020 to report a fire at his home in the 700 block of North Fair Street in Allentown, but was suspended by a Black Lehigh County dispatcher, a woman named Sonya O ‘Brien, US broadcasters reported on Sunday, citing a lawsuit in federal court in the city’s US District Court.

The dispatcher alleged that she did not understand the appellant’s Spanish, who was from Allentown, and that she expected the phone call to be redirected to an operator “who was ready”. The man, now deceased in the tragedy, “begged frantically” for emergency help, according to the lawsuit. But the dispatcher “did not speak or understand the Spanish language and did not use a Spanish hotline and no other dispatcher helped her in this regard.” Instead, she ordered the emergency man to “speak English” and hung up.

At least seven supervisors and dispatchers who previously reported mismanagement at 911 emergency centers, alleged on Sunday that dispatchers were negligent in their work and usually slept on their desks, watching movies at such high volumes that they drowned out emergency communications, such as as well as played cornhole during office hours. Several other such misconduct were reported by the group who were fired for speaking out.

The group alleged that a dispatcher missed fire-related emergency calls because he went to the roof to watch fireworks. The court trial alleged that Spanish-speaking callers were often refused help because some 911 dispatchers said they “didn’t like taking calls from Spaniards.” It was reported that Santiago, who spoke only Spanish and did not know English, begged the Lehigh County dispatcher to send help, but help was refused. The latter did not seek the assistance of the language interpreter, according to the complaint, accusing the dispatcher of reckless behavior and negligence. The court record was conducted on behalf of Justin K. Zucal, David M. Gatens, Francis C. Gatens, John S. Kirchner, Emily M. Geiger, Julie L. Landis and Brandi L. DeLong Palmer.