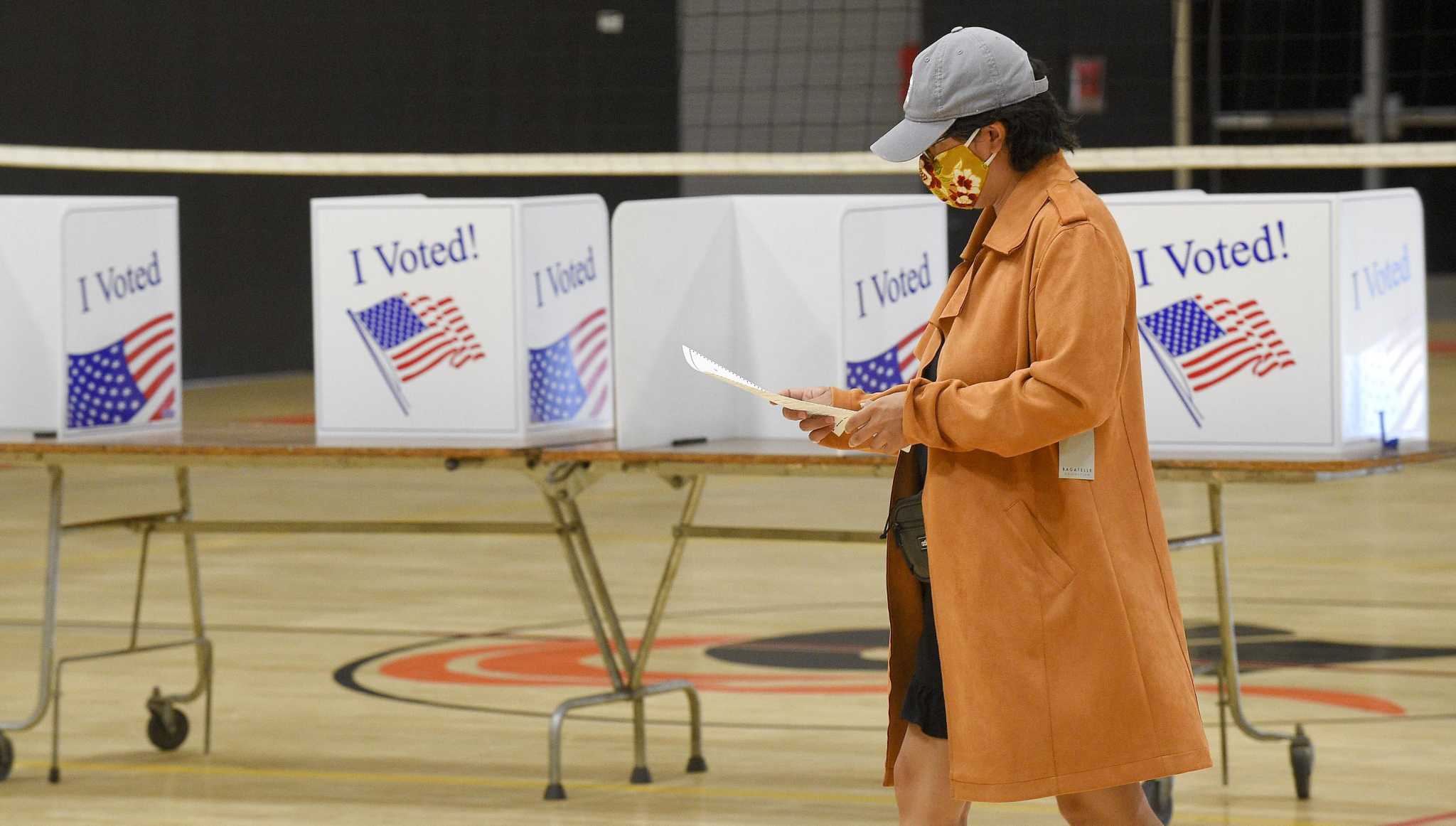 The redistribution process must be transparent

Voters should choose their elected officials, not the other way around. Sounds obvious, doesn’t it? But this is not necessarily the case. Too often, the redistribution of electoral districts, which is required every 10 years to conform to population movements as reflected in the US census, is carried out for the purpose of securing the re-election of office holders.

This incumbent protection plan may be on the horizon again this year as a special commission seeks to redesign the 151 State House Districts and 36 Connecticut State Senate Districts, as well as the five congressional districts.

Instead of adhering to a goal of keeping communities intact and / or combining towns and villages with similar demographics as well as similar economic, social and cultural interests, the architects of the plan generally ensure that the districts Democrats remain in Democrats’ hands, Republican districts remain Republican and swing districts are reduced to a minimum. Such political gyrations tend to remove the mystery of election night.

They also result in gerrymandered neighborhoods, that is, the warped layout of lines for political reasons, resulting in neighborhoods that may look more like crabs or salamanders than rational, recognizable shapes. .

In fact, anyone computer literate and able to access census data – which is easy to do – could draw a map that would respect a person’s constitutional mandate, a voice. But elected officials are not in favor of this idea because it would involve many more neighborhoods and potentially modify the balance of power.

If redistribution may seem like an esoteric concept, it is at the heart of our republic. The fair and appropriate redistribution of districts ensures that everyone’s voice is heard equally, that billions of dollars in state and federal aid are directed appropriately, and that Black, Indigenous, Latino and Asian communities are not diluted. and left helpless.

It is unclear whether the Connecticut Redistribution Commission is acting in the best interests of voters or theirs. As in years past, much of the process has been shrouded in secrecy. Transparency has not been the hallmark of the commission, which is mainly made up of state legislative leaders.

In order to reverse the scenario, the commission should take into account the following recommendations:

Educate the public on the demands of redistribution: how the state draws its lines, the laws and priorities that govern its decisions, and the timetable. This should be done immediately, and the material should be available online in Spanish as well as English. This will help manage public expectations and promote transparency.

Host additional in-person and virtual hearings statewide at different times of the week to allow engagement and participation of as many residents as possible. These hearings should be scheduled, and agendas announced, on the General Assembly’s website and on social media.

Create multiple channels for public comment in addition to public hearings. For example, a closely monitored website portal or email address would be desirable. Residents should be encouraged to talk about their communities – communities of color, communities of place, economic communities, cultural communities – and how they want to be grouped and represented.

Provide translation services of all meetings into American Sign Language and other languages â€‹â€‹identified by local representatives. Almost 12% of the state’s residents speak Spanish as their primary language, and they deserve the same opportunity to be heard as native English speakers.

Make internal planning meetings and other deliberations open to the public, either by live streaming or, at a minimum, by posting full meeting transcripts / videos on the General Assembly website within 24 hours.

In cases where communities of interest are divided, a written justification must be provided. The report should be released along with the maps and should be available to the public for review and comment online.

The Redistribution Commission has a golden opportunity to break with the past and shine a light on the process. It would be a shame if it was wasted.

Michele Jacklin is a member of the board of directors and Cheri Quickmire is executive director of Common Cause in Connecticut.