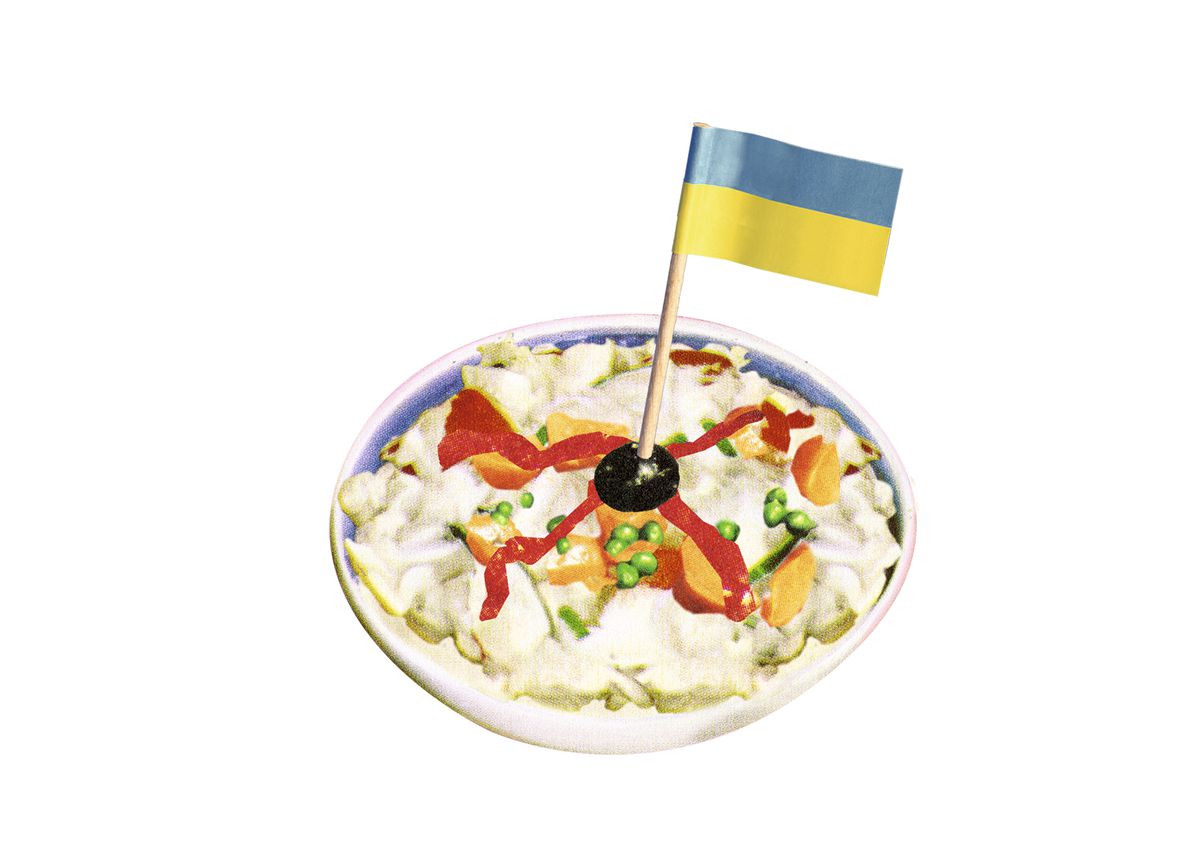 Jesús Contreras tells the story of the first time he visited Peru, “a long, long time ago”, he notes, and was served brown sugar with his coffee. “The teacher I was accompanying looked at me and said, ‘It’s typical of Third World societies’.” In telling the anecdote, Contreras, a professor of food anthropology, tries to explain that what the ideologization of food is really centered on is the society in which we live. In the 1980s, when Spain was looking above all for modernity, white sugar was in demand: a purified, transformed, manufactured product. “But today we don’t know what we eat,” he says. “This is why natural, freshly harvested and unmanipulated products are so valued. In principle, foodstuffs convey no ideology, of course, but they can be converted into a symbol.

As such, it is perhaps more accurate to say that we eat what we are, rather than we are what we eat. For example, in the year 2022, someone with very right-wing political sympathy will eat more steaks than ever before, in support of the ranching industry. If someone argues that this is one of the biggest greenhouse gas producing industries on the planet, the carnivore will counter that this is an invention propagated by globalist progressives who want pushing the UN’s 2030 Agenda Sustainable Development Goals as they order coffee and a pastry. Similarly, panela and sourdough bread with mashed avocado are considered the food of melodious city dwellers.

Along the same lines, it must be assumed that the 326,000 votes received by the Animalist Party Against Animal Abuse (PACMA) in the 2019 Congressional elections in Spain were cast by vegans. “But not all vegans are animalists,” notes Contreras. “Many of these movements are transversal. To ideologize a food “preference” is a way of discrediting it”.

Russian salad, a popular dish in Spain, became ideologized when it was renamed kyiv salad, as a statement of intent after Russia invaded Ukraine. If it’s on the menu as kyiv salad in a restaurant, you don’t have to hang a Ukrainian flag over the door to tell which side of the war the chef is on. This is not the first time that the Russian salad, invented in the 19th century by a Belgian chef, has been rebranded. During the Franco regime in Spain, it was renamed national salad or imperial salad. And it’s far from the only dish that has had its ups and downs based on nomenclature. In 2003, France declined an invitation from the United States to join the Coalition of the Willing which would invade Iraq. The three restaurants inside the United States Capitol building in Washington, DC decided to rebrand the fries in a more patriotic way, introducing the world to freedom fries. “It’s a small but symbolic display of our disgust with the French, who claim to be our allies,” a Republican congressman said at the time. The French Embassy in the United States merely declared that, in fact, fries were a Belgian invention.

It can also turn out to be a double-edged sword. During both World Wars, German soldiers were commonly referred to as Krauts, a derogatory term derived from sauerkraut, the traditional German dish consisting of sour cabbage. But in the late 1960s and early 1970s experimental rock bands in West Germany adopted the term with pride to give rise to the krautrock movement, and to differentiate themselves from what the English bands were doing. saxons. To this day, it remains the only musical movement named after a vegetable.

“The symbolization of food takes place at a specific time and in a specific context,” says Contreras. And this is not always negative, emphasizes the professor. “The most symbolized foodstuff globally is salt. It is a preservative that prevents food loss and in Japan, Guatemala, Africa and parts of Europe it represents purity, friendship, spirituality and the fight against evil.

It is an example of the virtues of a nutrient imbued with symbolic meaning. But whether or not a food has nutritional values ​​or defects is irrelevant when it comes to ideologizing it. Today defenestrated, Spanish conservative leader Pablo Casado felt compelled to defend beet sugar during an election campaign in the agricultural region of Castilla y León. “The sugar beet has been attacked. The tough years he went through, only for people to now say sugar is poison,” the former People’s Party leader said. Because as everyone knows, to paraphrase Martin Niemöller, first they came for the sugar beet, but I didn’t say anything – because I wasn’t a sugar beet…