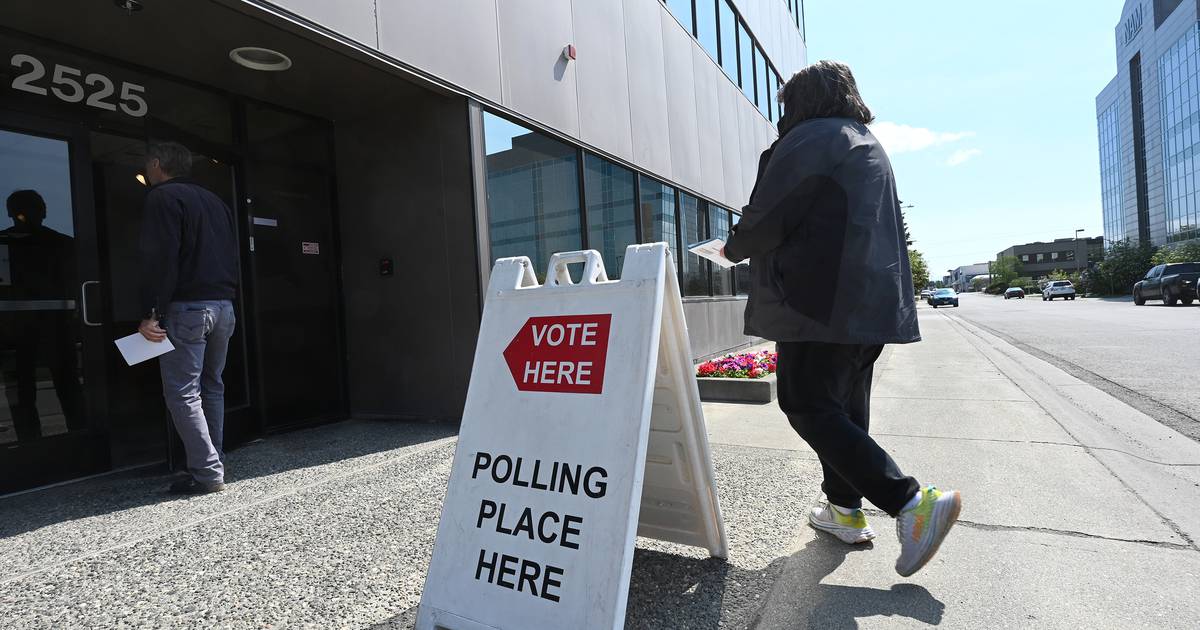 Like many newspaper readers, I receive a lot of unsolicited e-mail and unsolicited US mail. Mail, electronic or paper, generally falls into one of three categories.

Policy: Vote for or against this candidate or this ballot proposal.

A subset of political correspondence is financial: Write a check payable to a candidate or organization. I regularly receive the following from the Democratic Party: “You and you alone, Mr. Carey, can save America from Donald Trump. The prose pitch is accompanied by a photograph of Trump gesturing wildly and growling wickedly. “Mr. Carey, can we offer you $500? NOW!”

A few times a year, I receive an email with an opportunity to meet “Loyal and Trustworthy Young Women Who Live Near You,” with a photo attached. The photo is of a smiling, leggy blonde in a tennis outfit. This loyal and trustworthy young woman deflates me. I was probably 50 when she was born.

Young, smiling blondes aren’t interested in a guy with white hair unless he owns a private jet. I don’t own a Super Cub.

I collect direct mail and political flyers that come to my house in the mail or are left hanging on the doorknob. I still have the first one that I received in 1964 as a first voter. It’s a typed letter from Democratic Congressman Ralph Rivers.

Representative Rivers smiles in his photo. Below him is a list of bills he has sponsored.

I was a sophomore in Ithaca, New York in 1964. I wondered how the Rivers campaign found me. Now I think of a campaign volunteer who combed through the list of voters who had requested mail-in ballots and saw a registered Democrat.

In the 1960s, legislative candidates sent mail, delivered door hangers, which were plain, usually black and white. The candidate was often depicted in action. That is, photographed on the phone or listening to a group of neighbors.

The text was generally generic. The nominee, readers learned, cared, listened, were tough on crime and believed that our children are our most precious natural resource. The Democrats added that their team would “relaunch Alaska.” That is, to spend money. Republicans promised to “put a leash on BIG GOVERNMENT.” That is, do not spend money.

My father, Fabian, from time to time forwarded the leaflets he received. He wrote neatly on it: “See what you’re missing. In retrospect, I think he meant, “See what I’m missing – you.”

These days I receive multicolored flyers covered in photographs, some of the candidate, some of Washington, DC, politicians whose sender expects will terrify voters in Alaska. President Joe Biden and Speaker of the House Nancy Pelosi have darkened faces, twisted jaws, bulging eyes like deranged war criminals who have just been sentenced to hang. The flyer tells me “Stop the leftists threatening ALASKA!”

Kind reader, let me tell you: Joe Biden and Nancy Pelosi are conventional, even boring Democrats. It is not leftist to believe in government subsidized child care.

As for our home state, there aren’t enough lefties in Alaska to fill an eight-by-twelve cabin on the shores of the Yukon.

A true leftist is someone who believes in the overthrow of the government, the seizure of the means of production, the destruction of the banks and the putting up of the wall of capitalist evildoers. These leftists are usually anarchists, and anarchists rarely get political power.

I read an exception recently. In 1936, at the start of the Spanish Civil War, anarchists took over Barcelona and the surrounding countryside. Their government—or their absence of government—did not last long: it could not. People needed government services that were regularly and consistently delivered. Waging a war requires organization and discipline.

But leftists could dream while they ruled briefly. Here is what one editor of a small-town anarchist newspaper had to say: “In Fraga, you can throw banknotes in the street and no one will notice. Rockefeller, if you came to Fraga with all your bank account, you couldn’t buy a cup of coffee. Money, your God and your servant, has been abolished here and people are happy.

I don’t think I’ll live long enough to see an Alaskan leftist running for office who, in his emails and flyers, pledges to abolish money. I might be surprised.

Michael Carey is an occasional columnist and the former editorial page editor of the Anchorage Daily News.

The opinions expressed here are those of the author and are not necessarily endorsed by the Anchorage Daily News, which welcomes a wide range of viewpoints. To submit a piece for review, email comment(at)dna.com. Send submissions under 200 words to [email protected] Where click here to submit via any web browser. Read our full guidelines for letters and comments here.