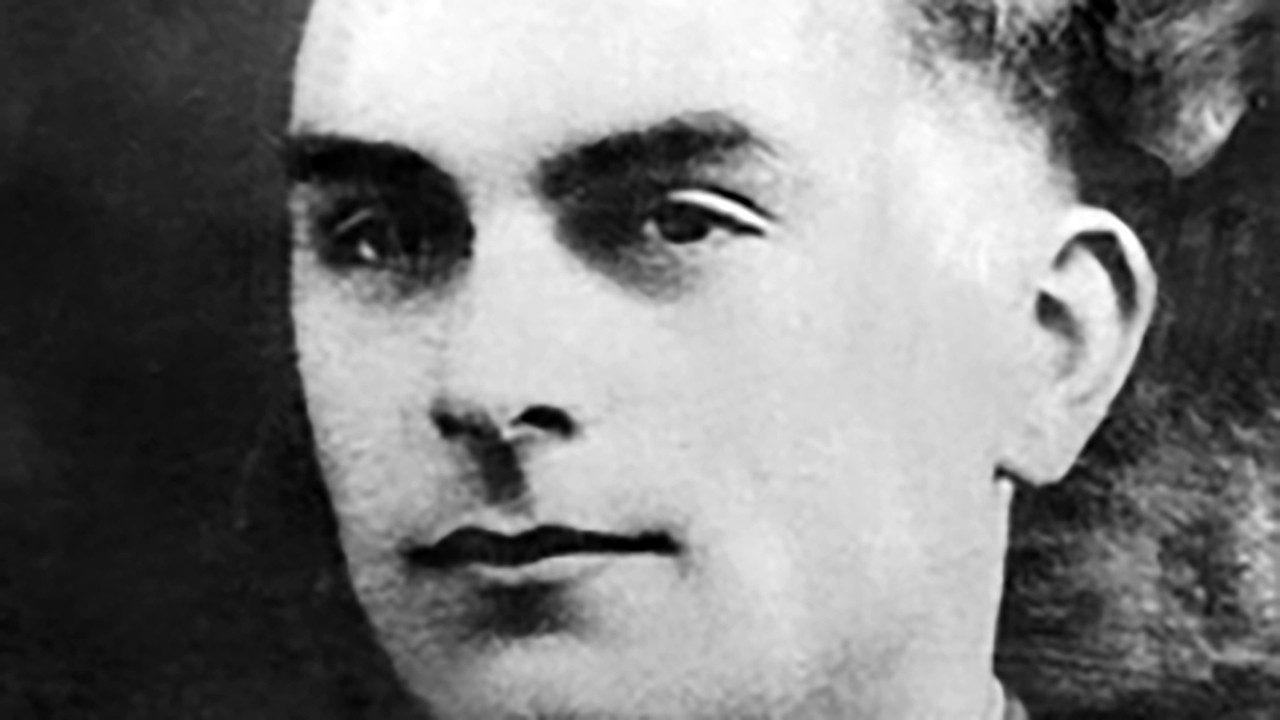 The pope recognizes the murder for hatred of the faith of a priest of the Greek-Catholic eparchy of Mukachevo, in Ukraine, killed in 1953 in the Soviet Union. There are also decrees issued for the heroic virtues of five new Venerables, including the director of “Radio Aparecida”, Vittorio Coelho de Almeida, and the founder of “Sorriso Francescano”, Capuchin Umile da Genova

Hours after celebrating a clandestine Divine Liturgy, Father Petro Paolo Oros died when a pistol shot entered his chin, passed through his neck and exited his shoulder. On August 28, 1953, the Soviet communists put an end to the life of robust faith and devotion to the weakest of this priest of the Greek-Catholic eparchy of Mukachevo, in Ukraine. He died in Siltse. The Pope acknowledged his martyrdom during Friday’s audience with the Cardinal Prefect of the Dicastery for the Causes of Saints, Marcello Semeraro. Oros will now be beatified. With his martyrdom, the heroic virtues of five servants of God were recognized, who thus become venerable.

Oros was born on July 14, 1917 in the Hungarian village of Biri, into a deeply Christian family. His father was a Greek Catholic priest and disappeared when Petro was 2 years old. At 9 years old, he lost his mother. In 1937, he entered the seminary of Ouzghorod, in Transcarpathia, on the Ukrainian-Hungarian border. On June 18, 1942, he was ordained celibate priest of the Greek Catholic eparchy of Mukachevo, Ukraine, and began his pastoral service in several villages as vice-parish priest, immediately becoming known for his zeal and love for the poor. . In 1943, due to the war, he attended a course for military chaplains in Barca, near Košice, the capital of the region of the same name in Slovakia. He returned to his parish which, in 1944, found itself, like the whole territory of Transcarpathia, under the occupation of the Soviet troops of the Red Army and united with the Soviet Socialist Republic of Ukraine, then with the USSR.

With the forced annexation, the persecution of the Greek Catholic Church began. In 1946, Oros was transferred to Bilky, Irshava district, as a parish priest. Even then, he received pressure to transfer to the Russian Orthodox Church. Pressures which intensified in 1948. He resisted, remaining faithful to the Pope. In 1949, pastoral activities were then prohibited and all Greek Catholic churches were closed. The Mukachevo eparchy was also suppressed.

Father Oros lived, with conscience and courage, under the cloud of a suspicious person, controlled by the secret services and exposed to arbitrary arrests and injustice. When in 1949, the Greek-Catholic Church was outlawed and the esteemed personalities in society systematically eliminated, the Servant of God continued to exercise his ministry clandestinely. A warrant for his arrest was issued for him in 1953. He tried to escape, but on August 28, a policeman arrested him at the station in the village of Siltse and killed him. Immediately, the murder was considered martyrdom, although the priest’s body remained hidden until the breakup of the Soviet Union. His memory has remained engraved in the faithful and continues to this day, with the fama signorumthe conviction of the effectiveness of his intercession with God.

“The Lamp of the Most Holy”

In addition to the martyrdom of Petro Oros, the pope authorizes the promulgation of decrees recognizing the heroic virtues of five new Venerables. One of them is Jesús Antonio Gómez Gómez, a Colombian priest who was a confessor, rector of colleges and professor of dogmatic theology. He devoted himself particularly to confessions and to the spiritual direction of priests, seminarians, men and women religious and also lay people. He was called “the lamp of the Blessed Sacrament” for the many hours he spent in Adoration, even when sick.

The founder of “Franciscan Smile

The decrees also include that concerning the Capuchin, Umile da Genova, born Giovanni Giuseppe Bonzi, founder in the immediate post-war period of Sorriso Francescano, a place of assistance to poor, orphaned and abandoned children. For them, the priest daily begged for the necessary money. And thanks to what he collected, he was also able to found the Congregation of the Little Servants of the Sisters of the Child Jesus. Although the suffering and trauma experienced during the bombing of Genoa left him with an emotional malaise that did not always facilitate interpersonal relationships, he continued to be loved and esteemed by his colleagues. The Archbishop of Genoa, Cardinal Giuseppe Siri, supported him and always trusted him.

The Spanish priest who helped priests

The Pope then recognized the heroic virtues of Giovanni Sánchez Hernández, Spanish priest of the Congregation of Diocesan Worker Priests of the Heart of Jesus, founder of the Institute of Secular Servants of Jesus Christ Priest, created with the aim of helping priests in their ministry.

Vittorio Coelho de Almeida, was a Brazilian Redemptorist who provided pastoral service at the Marian shrine in Aparecida, where he was transferred while recovering from tuberculosis. The period of his illness is an opportunity for him to familiarize himself with the radio medium. In fact, he joined the Radio Aparecida team as soon as it started broadcasting in 1951, becoming assistant manager in 1958 and general manager in ’65. Appreciated for his simplicity in communication, he quickly became famous and many people turned to him for advice and help. In 1969, the broadcasts of Radio Aparecida were suspended by order of the military regime, which considered its January 1st speech commenting on the “Declaration of the Rights of Man” subversive.

The list of new Venerables also includes the Indian Ursuline nun Maria Celina Kannanaikal, who was persecuted within her congregation during the novitiate due to mystical experiences that created doubts among superiors and upset novices. Her sanctity is recognized, but many suggest that she should not be admitted to profession. After a six-month extension of the novitiate – beyond the two canonical years – she was admitted to her first religious profession. She taught in primary schools, but soon fell seriously ill with frequent febrile episodes, headaches and vomiting with traces of blood. No one has been able to make a definitive diagnosis. She died in 1957 at the age of 26, only thirty-five days after her religious profession.