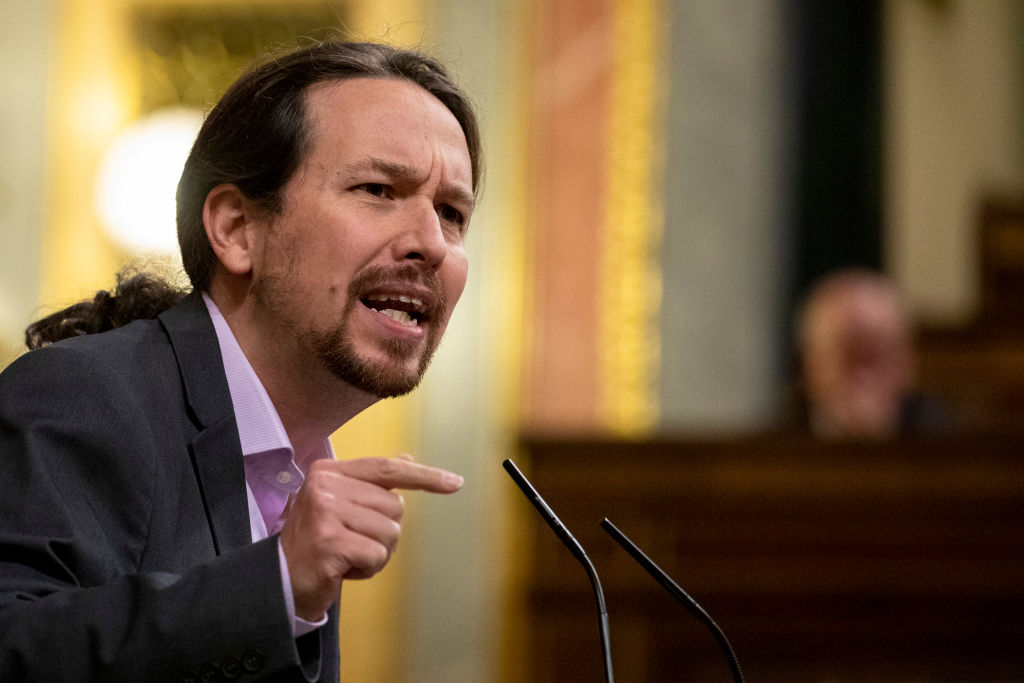 We want a Spanish Republic

I had a debate with a small group of comrades, during which we came to this conclusion: we would support a motion of censure that would give the government function to the PSOE alone. [so as to halt the Rightâ€™s advance at the height of the standoff around Catalan independence]. We might be the biggest progressive force in the next election because we were doing better in opposition [but the polls suggested the Right would win an outright majority].

But if we let the PSOE rule alone, or a PSOE government with us in a much reduced position – as it ultimately happened – it would be difficult for us to achieve a hegemonic position in the short term. We were aware that we would give Pedro SÃ¡nchez enormous electoral weight, for a long time, if we did this.

The key to the discussion was that, at a time when we were the main political force in the left camp, we had to assume that we would not rule for decades, even if we won the elections, because it was impossible that, given the current balance of power, they would allow us to govern. The only possibility for us to be a government force would be to go with the PSOE – with the greatest weight. It’s full of risk, because they can try to hurt you anyway – as they do – and because it is much more difficult to obtain electoral gains when you are the minority partner. . But at least it offers new possibilities.

It allows us to be part of the state leadership, it allows us to train government executives that we didn’t have, it allows us an understanding and praxis in the state that you don’t get from local governments or regional. It allows us to participate, however small, in critical decisions about where the country should go. We will always have to fight with one hand tied behind the back while all our opponents have a free hand, still have to face a media ecosystem weighed against us. We will have very powerful enemies. But again, we need to take a historian’s point of view and understand how political conditions have been in the past. People who think like us have always had to work hard.

We made the most difficult decision – it’s much more comfortable, even electorally, to be a permanent left opposition. What has been, historically, the main channel through which the left forces of social democracy have acquired electoral weight? Basically criticizing him from the left.

But I believe we have done something immensely important. We are the only strength of – dare I say it – our political tradition which is in the government of an EU country, in fact in the fourth largest economy in the euro area. In those nine months of government, we have already achieved things that would suffice for an entire Parliament. We would always have liked to go further, we always have criticism from the left, as is normal.

But above all, we train state officials. When I look at my team and how they got here, I see that even after only nine months we have more and more people who are always better prepared to rule this country. And we are young – a political force that reached government after having existed for only six years. When you compare the average age of ministers, secretaries of state, directors general and chiefs of staff of Unidas Podemos to those of the PSOE, there is a difference of fifteen or twenty years. I think in historical terms we have done the right thing. It is full of risks, dangers; there is no guarantee that this will turn out well. But even if the other option had worked out well, even if it got us past the PSOE, I think we would have ended up in a situation where they would never have allowed us to rule.