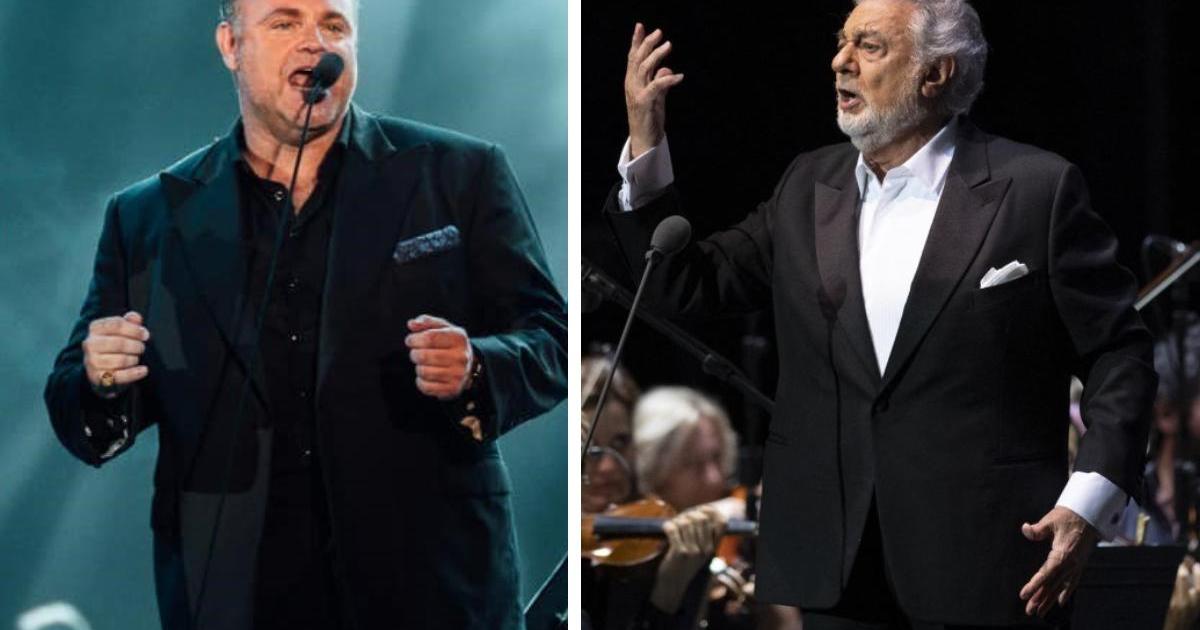 The program will see MPO, led by Sergey Smbatyan, perform classics such as Dei Miei Bollenti Spiriti of La Traviataas well as hits Married and This evening of the musical West Side Story.

Guest conductor Ramon Tebar, who has already collaborated with Calleja on a Decca disc devoted to Verdi as well as on several concerts, will take over for Spanish classics such as Grenade and Aranjuez, among other popular hits.

The APS Summer Festival presents a dual program evening today at the University of Malta campus in Msida.

Singer-songwriter Walter Micallef will perform a variety of original songs in Maltese, ranging from love songs, such as min hi, Il-Kejl and M’Jien Xejn to the songs he wrote for his children Bix-Xemx Warajja and Ħaninisongs about domestic violence, including Sieħbi fil-Cabinet tal-Kċinaand songs of protest, like Little Maltaa lament about the destruction of the country’s environment.

Micallef will be followed by local contemporary folk band SKALD, who will present Numbers from their album KURAas well as new material.

The festival runs until July 31. For more information and tickets, visit www.apsbank.com.mt/aps-summer-festival-2022.

MCAST’s Institute of Creative Arts has transformed its annual expo into an arts festival, with the goal of reaching out to the community.

The festival celebrates creativity and acts as a platform to showcase the hard work of students and their collaboration with relative industry stakeholders.

The event, which runs until Sunday, July 31, at Spazju Kreattiv in Valletta, includes an art exhibition, interactive media and an art networking event of gaming, photography and graphic design.

For more details, visit https://icafestival.com/the Facebook page of the event and www.kreattivita.org/en/event/mcast-ica-festival-2022/.

mabo tells the story of one of Australia’s national heroes, Torres Strait Islander Koiki “Eddie” Mabo, who discovered that ownership of the land his ancestors had passed on to Murray Island in the Torres Strait for more than 16 generations was not legally recognized as theirs.

The film is certified 12A and is screened at 7:30 p.m. Admission is free, but reservations must be made at www.kreattivita.org.

something about you is open by appointment until Saturday July 30, according to the following hours: Wednesday to Friday, from 2 p.m. to 5 p.m. and Saturday from 10 a.m. to 1 p.m. To make an appointment, send an e-mail to [email protected]

An experience of color through different mediums

A photography and art exhibit by artist Frank Bonnici and his son, photographer Kris Bonnici, is taking place at Ir-Razzett tal-Markiz Mallia Tabone in Mosta until Saturday 30 July. For more information, visit the Facebook page of the cultural center.

A retrospective exhibition of artwork by the late Charles ‘City’ Gatt, best known as a jazz musician and percussionist, is on view at The Phenicia’s Palm Court Lounge through Sunday July 31. The exhibition is curated by Charlene Vella.

An exhibition of photography and art by Silvana Camilleri and Charles Vassallo is taking place at Ċentru Pastorali SgħajtarTriq il-Lanġas, Naxxar, until Sunday July 31. Consult the the event’s Facebook page for opening hours.

One of the works of Silvana Camilleri and Charles Vassallo.

An exhibition of works by Norwegian artist Olaug Vethal, who lived in Malta between 1996 until his death in 2007, is on at Christine X Art Gallery in Sliema until August 5.

A photography exhibit capturing the human side of war by photojournalists Darrin Zammit Lupi and Heidi Levine runs through August 10.

The funds raised will go to Ukrainian refugees in Malta and to the construction of the ‘Becs’ junior secondary school in Ethiopia, in memory of Rebecca Zammit Lupi, 15, who died in 2021 of a rare form of cancer.

The exhibition can be visited at the Malta Enterprise offices in Pietà from Monday to Friday from 9am to 12pm and from 6pm to 8pm, and on Saturdays and Sundays from 6pm to 8pm.

Curated by Roderick Camilleri, the exhibition is open until 11 August at the Malta Society of Arts Art Galleries at Palazzo de la Salle, Valletta.

Memories of my island

A Maltese photographer based in New York, Nicky Conti, presents a collection of street photographs at the Malta Postal Museum & Arts Hub in Valletta, until August 13.

His photography draws on memories, capturing moments in time. The photographer invites the public to create their own memories while reviving old ones through her own.

The Malta Postal Museum & Arts Hub in Archbishop Street, Valletta is open Monday to Friday from 10am to 4pm and Saturday from 10am to 2pm. Free entry. For more information, visit the the museum’s Facebook page.

An exhibition of watercolors by Sarah Calleja inspired by Grand Harbor and its stories is presented at Il-Kamra ta’ Fuq in Mqabba until August 15.

The gallery is open every week from Monday to Saturday from 6 a.m. to 12 p.m. and Sunday from 7 a.m. to 12 p.m. More evening hours are announced each week on Il-Kamra ta’ Fuq Facebook page.

Independent journalism costs money. Support Times of Malta for the price of a coffee.