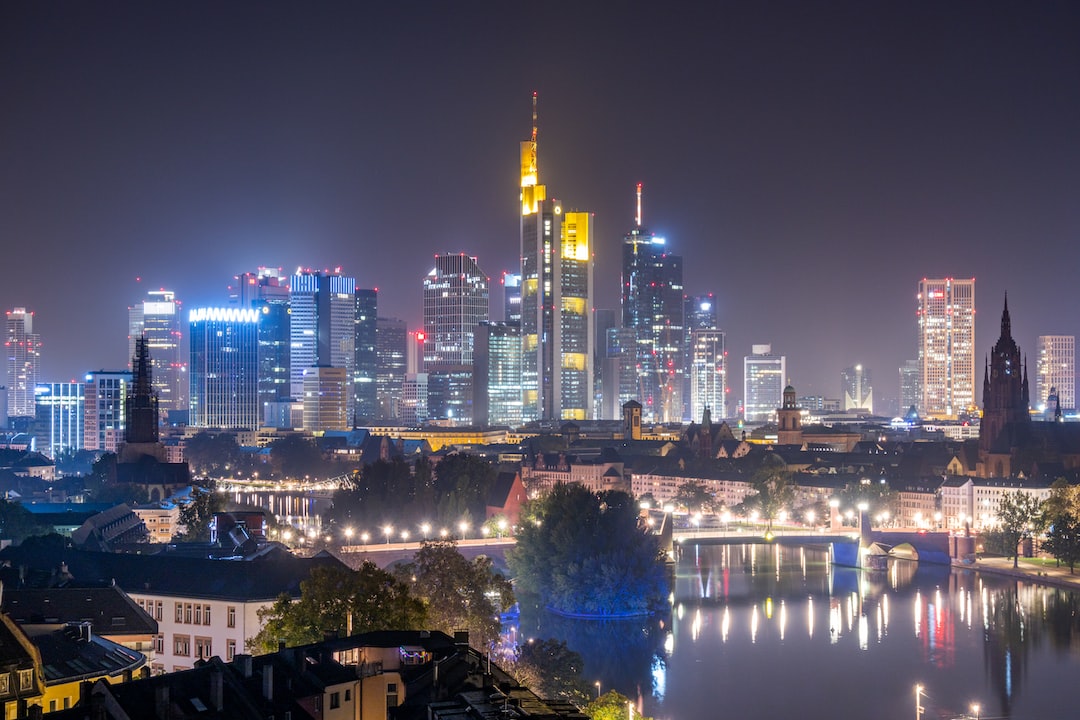 When Reynold Joseph was deported from the United States to Haiti after five years in South America, he was unprepared for the gravity of things in his homeland.

Outside a dilapidated guesthouse near downtown Port-au-Prince, where he and a dozen other deportees are staying, goats grazed on burning garbage piles, while the Drivers honked and cursed in a queue for gasoline that meandered around the block. Each night, Joseph’s three-year-old son fidgets in the sweltering heat and bursts of gunfire echo in the distance.