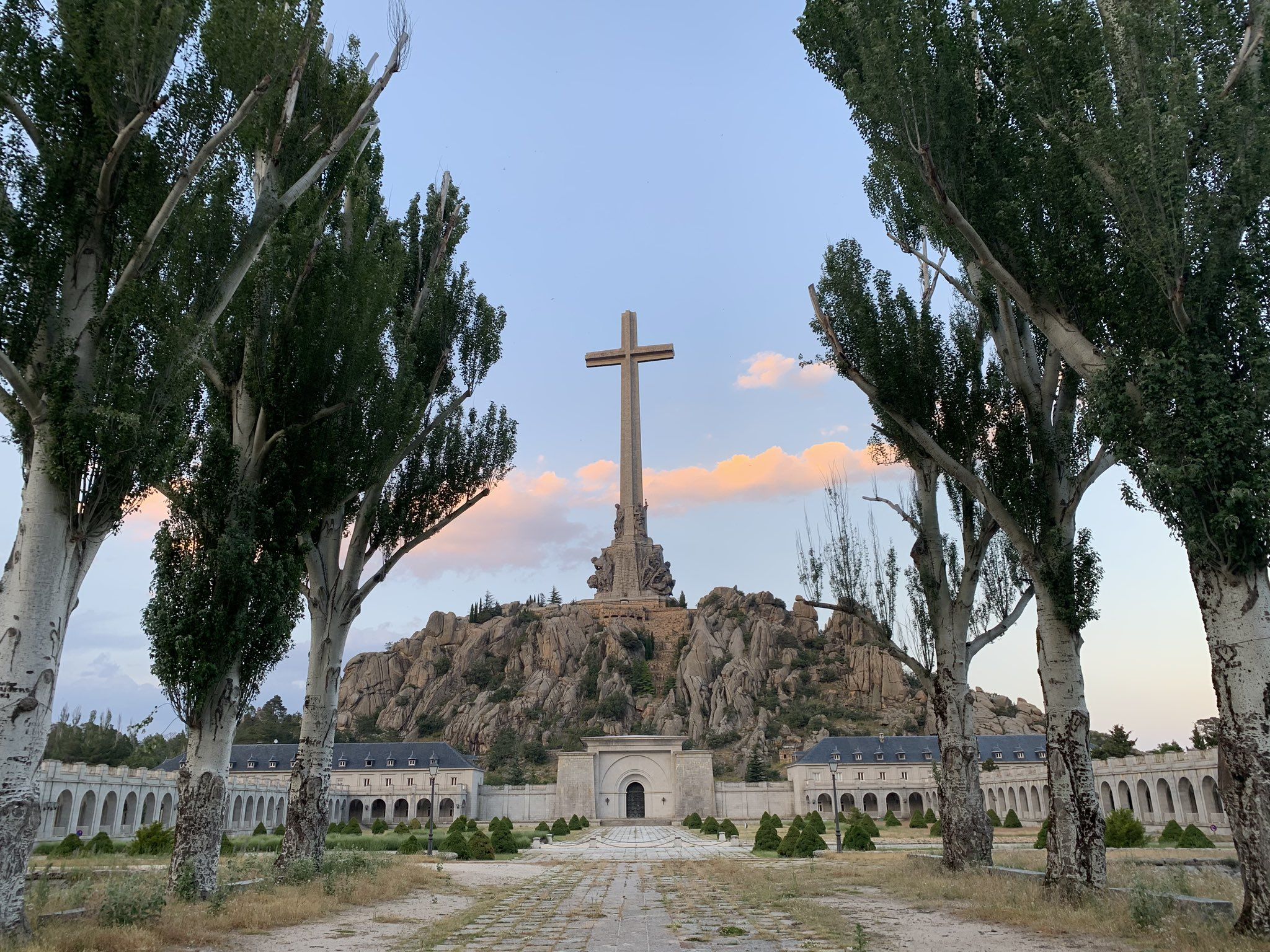 Earlier this year, Guinness World Records recognized the Basilica Cross as the largest free-standing cross in the world. It was measured at 152.4 meters (500 feet) high.

The record books also include the basilica, 260 meters (853 feet) long, the longest in the world. Built between 1940 and 1958, the church cost around $229 million. Under Pope John XXIII, the church was elevated “to the honor and dignity of a minor basilica” in April 1960.

Due to the excellent geological stability and isolation of the area, it also has an underground gravimetry and tidal laboratory in two of its basements. Researchers around the world use it to study Earth’s tides, gravimetry and absolute gravity.

The entire enclosure works through the Fundación de la Santa Cruz del Valle de los Caidos (Foundation of the Holy Cross of the Valley of the Dead). The Foundation is both owned by the Spanish government, previously managed by the head of state, but now by the government national heritage (National Heritage) — and the Benedictine monks.

Patrimonio takes care of obtaining financing, mainly by selling entrance tickets at the main entrance gate at the bottom of the valley. The law stipulates that he must give part of this money to the monks to maintain the employees of the Escolania and the guest house.

However, Patrimonio stopped paying the monks four years ago, putting economic pressure on the abbey, which now maintains the compound with the help of private donations and other funds.

The architects estimated that the damage to the abbey and basilica would cost several million dollars to repair.

Patrimonio also blocks maintenance work paid for by private donations. The complex is completely run down.

Since the government of José Luis Rodríguez Zapatero adopted the ‘Historical Memory Act’ in 2007, tensions rose between the government and the religious community.

“I had a tough time four years ago, but I took it as a purification from which I came out stronger,” he said.

“All because of the media harassment, the attempt to publicly mock me in the Senate when they called me in about the exhumations.”

“As there were families who objected to the exhumation of the remains of other dead, as is currently the case, at that time we (the monks) were forced to intervene and present an appeal, and the courts have decreed a series of precautionary measures suspending the procedure”, he continued.

“From then on, as they had judicially lost the first battle, they started harassing me in the media and denigrating me as a person.”

Despite the struggles, the community welcomes many young vocations. There are six monks under 30: three who have made profession of temporary vows, two of solemn vows and a soon-to-be admitted postulant.

The Benedictines make a vow to stability added to those of poverty, chastity and obedience. When they go to a place, they usually stay there for life. Many have been martyred for this very reason throughout history.

Estefanía Aguirre is an experienced journalist who has lived in several countries and speaks five languages. She holds an MA in International Journalism from Falmouth University.